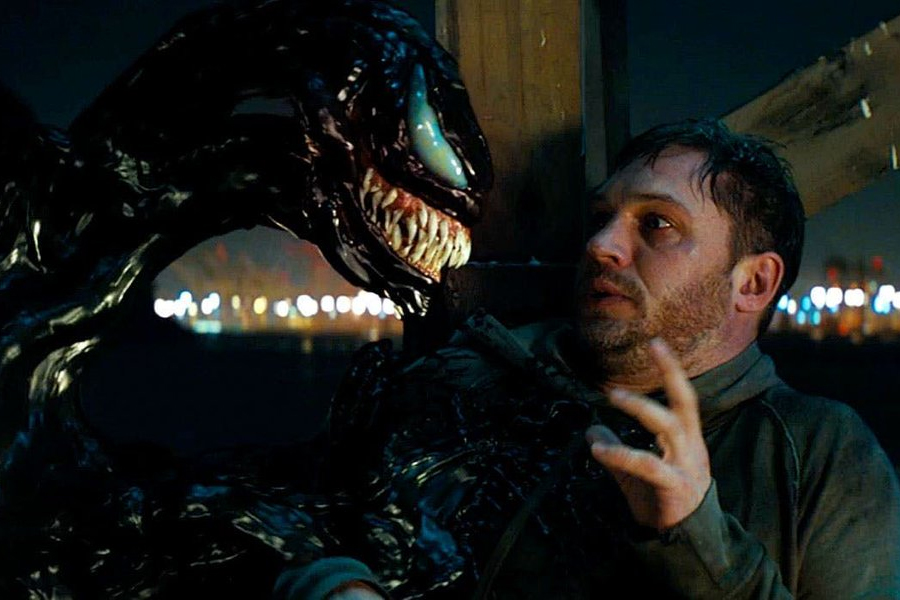 The latest superhero movie to hit shelves is based on a popular supporting character from the “Spider-Man” comics who started out as a villain before morphing into something of an antihero. Tom Hardy stars as a journalist who is infected with an alien parasite that takes over his body and gives him superpowers. Venom earned $213 million at the domestic box office.

Debuting at No. 2 on the overall sales chart and No. 3 on the Blu-ray chart was Universal Pictures’ The House With a Clock in Its Walls, an adaptation of the children’s book starring Jack Black and Cate Blanchett and directed by Eli Roth. It earned $68.5 million at the domestic box office.

The No. 3 overall title and No. 2 Blu-ray was another newcomer, 20th Century Fox’s The Predator, the fourth film in the “Predator” franchise and sixth to feature the alien hunters (counting the “Alien vs. Predator” films). The new entry directed by Shane Black underwhelmed at the domestic box office with $51 million.

Holding steady at No. 4 on both charts was Walt Disney Studios’ Incredibles 2, while Warner’s Smallfoot slipped to No. 5 on both charts.

Lionsgate’s A Simple Favor, a dark comedy thriller directed by Paul Feig, debuted at No. 21 overall and No. 18 on the Blu-ray chart.

Venom also topped the Media Play News rental chart for the week ended Dec. 23, while The House With a Clock in Its Walls debuted at No. 2.