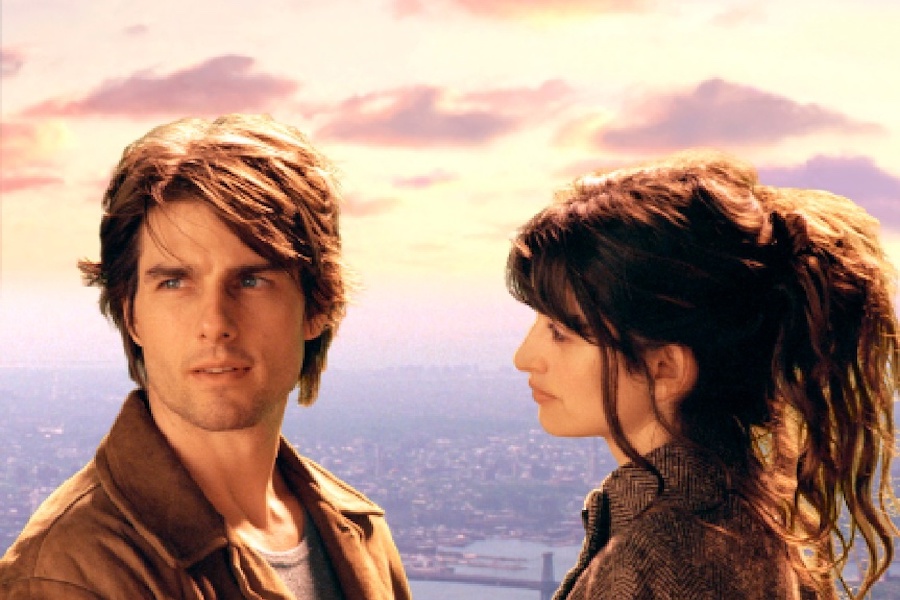 Director Cameron Crowe’s Vanilla Sky will arrive on Blu-ray as part of the “Paramount Presents” line on Nov. 16 from Paramount Home Entertainment. 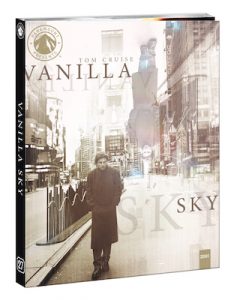 Starring Tom Cruise, Penélope Cruz and Cameron Diaz and written for the screen and directed by Crowe, the film was newly remastered from a new 4K film transfer under his Crowe’s supervision.

The Blu-ray includes a new “Filmmaker Focus” with Crowe, access to a digital copy of the film, and extensive legacy bonus content.

The release features collectible packaging with a foldout image of the film’s theatrical poster and an interior spread with key movie moments. 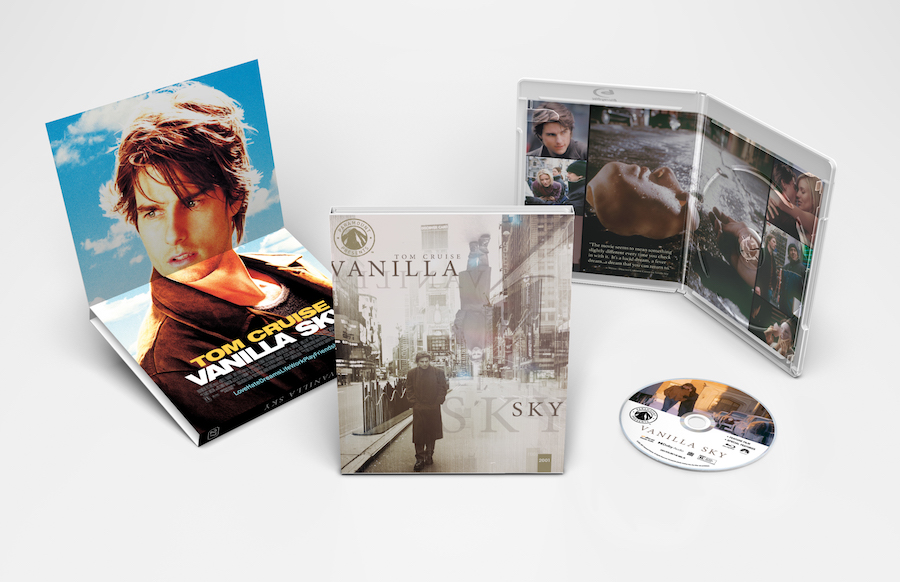