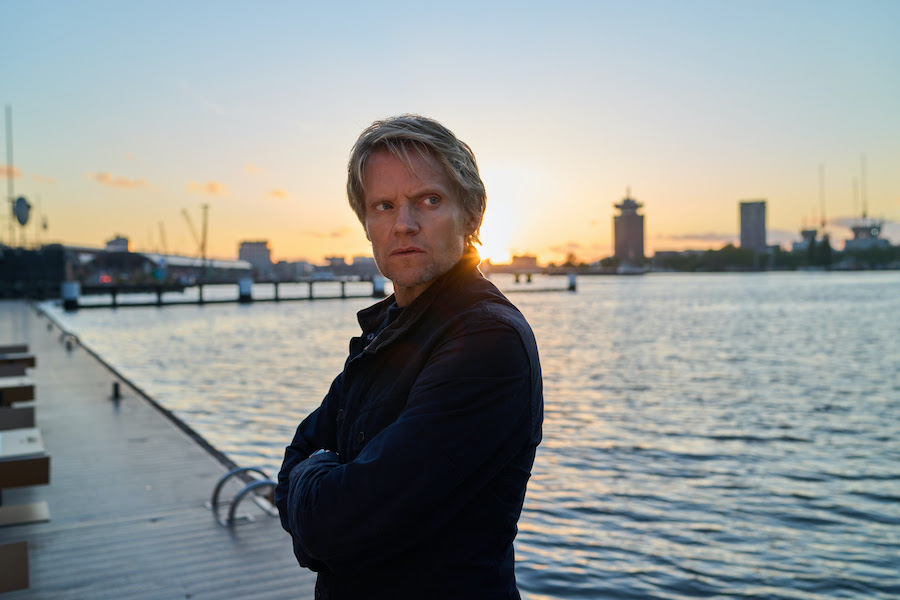 The second season of Masterpiece Mystery’s “Van der Valk” is among the series streaming on the PBS Masterpiece Prime Video Channel in September.

Season two (six episodes) of the English crime drama “Van der Valk” starts streaming Sept. 25. Marc Warren (“The Good Wife”) reprises his role as Commissaris Piet Van der Valk in the second season of the Amsterdam-set police drama. Each episode tackles a different crime including the grisly and theatrical murder of a lawyer; pieces of a body delivered to the wealthy heirs of a diamond company; and the death of a cellist from a prestigious orchestra.

Six episodes of the “Walter Presents” French crime drama “The Chalet” start streaming Sept. 23. In the small and isolated village of Valmoline in the French Alps, Manu and his pregnant fiancé Adèle are getting married at a remote Chalet where Manu used to vacation in the summer when he was young. A small bridge is all that connects the Chalet to the outside world. As soon as Manu and his childhood friends attend the wedding cross the bridge, a huge rock falls from a cliff and destroys part of it. They are stranded and completely cut off from the world. Twenty years earlier a family who wanted to start a new life at the Chalet vanished without a trace, and history is about to repeat itself.