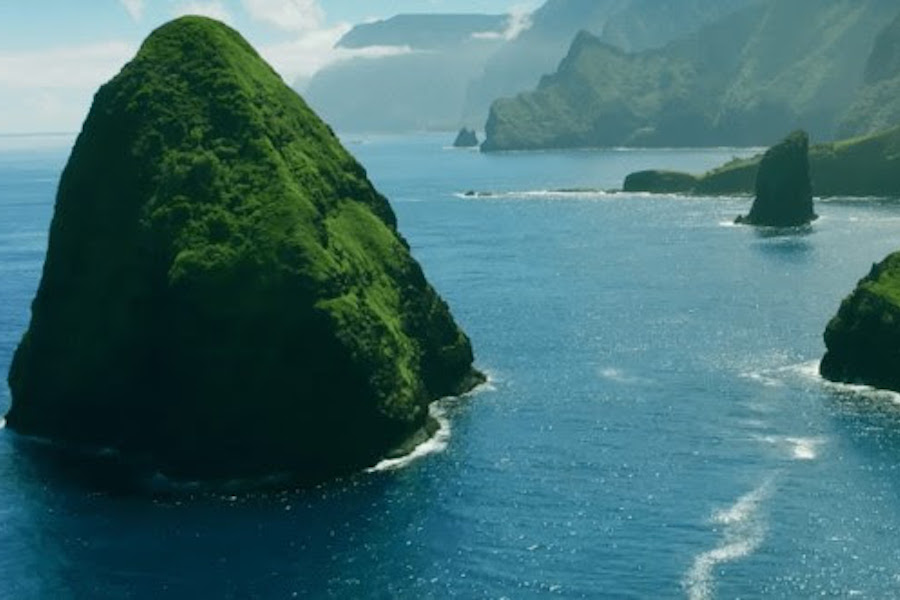 “Masterpiece Mystery! Van der Valk,” “Masterpiece: Flesh and Blood,” Islands of Wonder, and season one of “Cobra” are coming to DVD and digital in October.

Available now is Islands of Wonder, in which viewers journey to three of the most exotic, mysterious and remote islands on Earth: Madagascar, Borneo, and Hawaii. These isolated and iconic tropical islands harbor remarkable wildlife and human castaways found nowhere else on Earth. In a rapidly changing world, these fragile islands are a vital gauge for the health of our planet. Ancient Madagascar is the strangest and oldest island in the world, famed now for its lemurs. Though, over millennia it has given rise to more unique wildlife than any other island, Borneo’s rich coral reefs, lush jungles and mountainous landscapes reveal it is no paradise, and the struggles to survive are the secret to a greater variety of life, from orangutans to sun bears and flying snakes. Hawaii, the most remote island chain in the world, is a wondrous archipelago that has offered sanctuary for all life that have reached its tropical shores. From humpback whales to waterfall-climbing fish, carnivorous caterpillars and even albatross. All these islands are home to an extraordinary wealth of diverse wildlife and stunning, yet seldom seen, natural backdrops.

Due Oct. 13 is “Masterpiece Mystery!: Van der Valk,” which follows Piet Van der Valk, played by Marc Warren (“Beecham House,” “The Good Wife”), an engaging, unapologetic, and street-smart detective, as he leads his dynamic team in solving a raft of mysterious crimes. Brilliant, but cynical Piet Van der Valk solves these baffling crimes in and around 21st-century Amsterdam, which is more prosperous, cosmopolitan, and crime-prone than ever — at least that’s the way steely-eyed cop Van der Valk sees his murder-infested beat. Van der Valk and his team tackle high profile cases in the worlds of art, politics, addiction, mysticism and fashion.

Coming Oct. 20 is the drama “Masterpiece: Flesh and Blood,” in which the already dysfunctional lives of Helen, Jake, and Natalie are thrown into disarray when their recently widowed mother Vivien (Francesca Annis) declares she’s in love with a new man, retired surgeon Mark (Stephen Rea). Their suspicion of the newcomer triggers events in the siblings’ own complex love lives, which begin to spiral out of control. Next door neighbor Mary (Imelda Staunton) has known the family for years and tries to support them all with wise counsel, but seems powerless to stop the events from escalating. As the mystery unravels, this dark yet deliciously witty thriller explores family dynamics, modern relationships, love, loyalty, and betrayal, while keeping viewers guessing up until the very last moment.

Due Oct. 20 is season one of “Cobra,” an action-packed political drama that follows the British Prime Minister and his emergency committee as they navigate a major crisis and its political and personal fallout. On the brink of a geomagnetic solar storm, a team comprised of Britain’s leading contingency planners and senior politicians assemble under the name COBRA (taken from its meeting place in Whitehall’s Cabinet Office Briefing Room A) to guide the country through turbulent times.