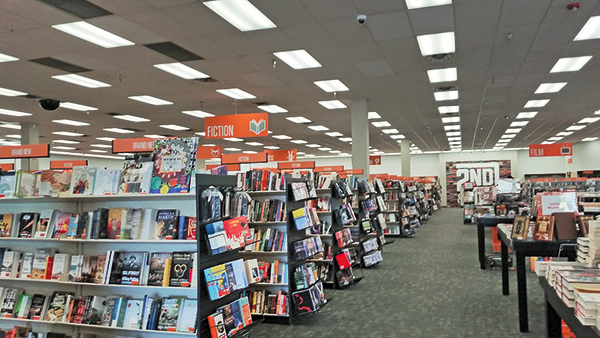 The eclectic retailer, which has locations in 17 states, will officially debut the new store, located at 2520 Calumet Trace in Owensboro on Jan. 19. Festivities are set to begin at 10 a.m. and will include live music, food trucks, face painting, giveaways and more family-friendly activities.

The specialty shop, which draws a diverse audience of gamer fanatics, pop culture junkies, movie buffs, bookworms and much more, offers over 300,000 items in more than three miles of stocked shelf space.

“Our store is chock-full of one-of-a-kind offerings across nearly every genre, including pop culture, books, collectibles and electronics. Our guests always enjoy browsing the aisles and discovering treasures they didn’t know even existed!”Scott Kappler, chief marketing officer at 2nd & Charles, said in a statement.

As part of the grand opening festivities, five lucky guests will receive a $100 2nd & Charles gift card, and one customer will be the winner of a $500 shopping spree at 2nd & Charles. Shoppers who want first dibs on the hidden gems at 2nd & Charles Owensboro are invited to the new store’s soft opening during the weekend of Jan. 12th.