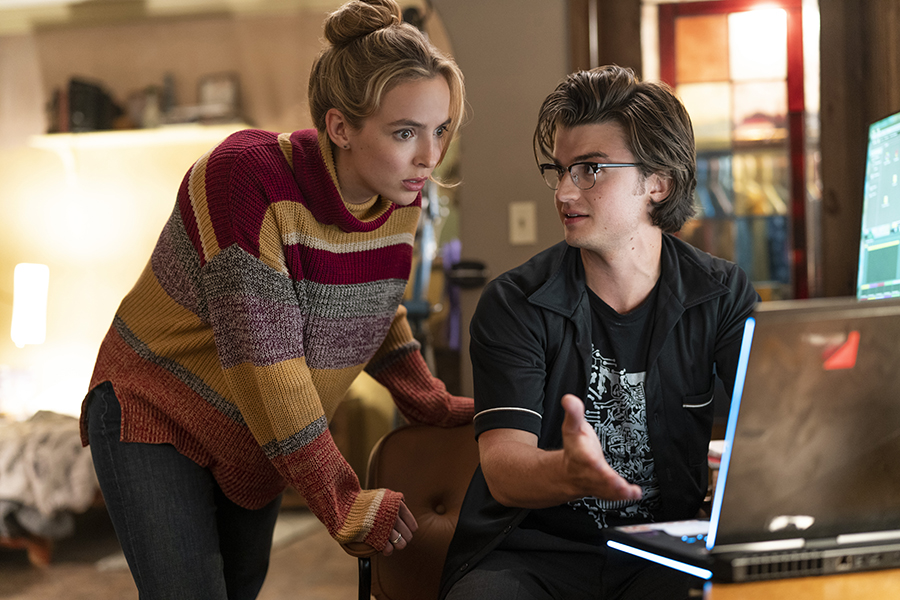 For the first time on British radio, the 40-second spots will deliver the Official Film Chart — the U.K.’s top weekly releases on Blu-ray Disc, DVD and digital download as compiled by the Official Charts Company — directly to consumers via an editorial-style paid campaign.

A concurrent regional PR blitz aims to drive awareness of “What to Watch at Home This Weekend,” utilizing expert interviews to reach new and lapsed packaged media consumers to the category, and let them know what their neighbors and friends are watching.

“We are now beginning to witness the impact that the re-opening of cinemas this summer has on the new release home entertainment slate,” Liz Bales, CEO of BASE, said in a statement.

Bales said that while catalog and TV shows sold well during the pandemic, new-release movies drive most consumer purchases on disc and digital.

“Amplifying this through a national broadcast and PR campaign, and simultaneously helping customers with their content choices, is a perfect … lead up to Christmas,” she said.