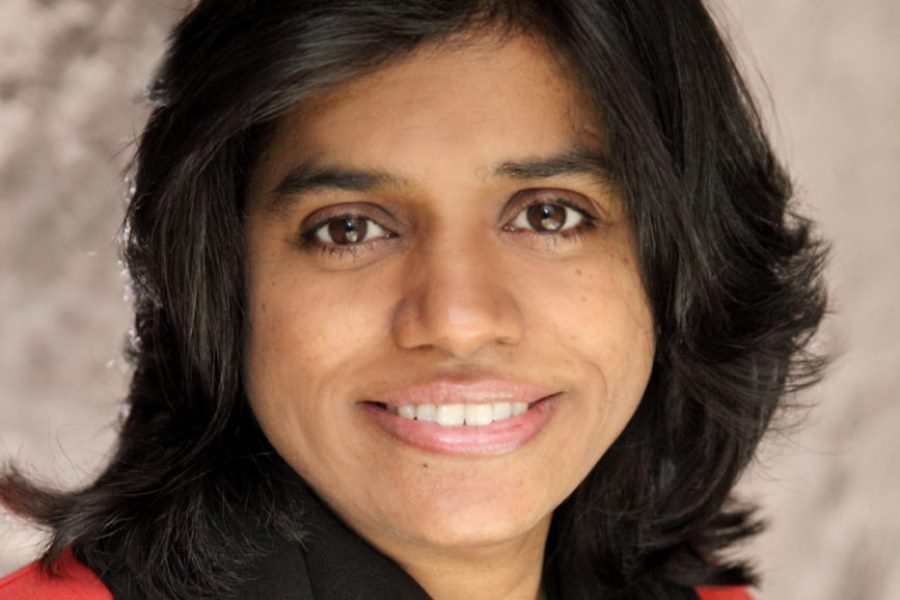 Home entertainment veteran Soumya Sriraman is leaving her position as U.S. head of Prime Video Channels at Amazon, less than two years after she assumed the post.

Sriraman, who previously was spent nearly four years as president and CEO of BritBox, confirmed her departure in an email. She says her new job will be announced in early September.

Sriraman joined BritBox when it launched in the United States in 2017 and oversaw its growth to more than 1.5 million subscribers. The SVOD service is a joint venture between BBC Studios and ITV.

Earlier, she was president and CEO of Palisades/Tartan Films, a leading independent when DVD and Blu-ray Disc were still the dominant forms of home entertainment consumption.

Sriraman’s departure from Amazon was first reported by Variety.