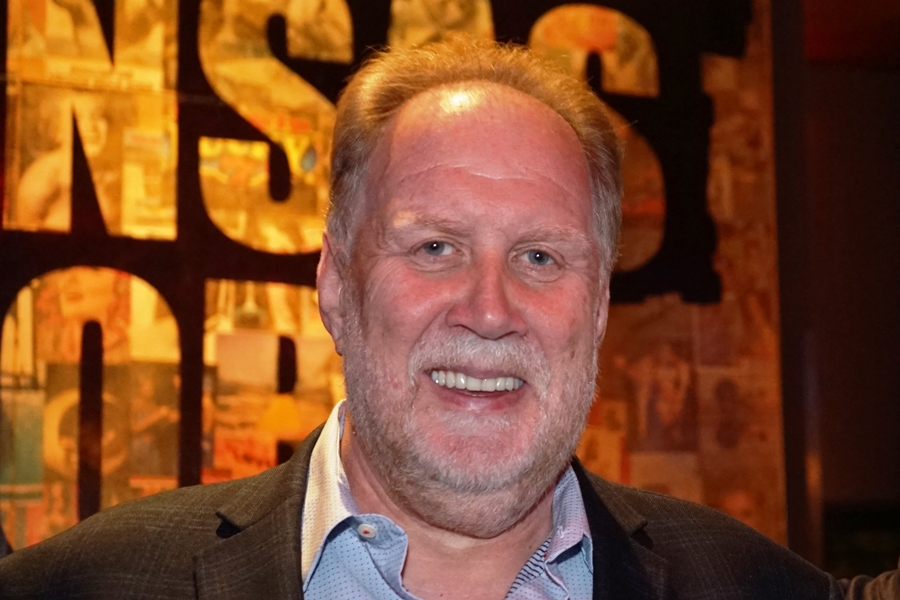 Cunningham is being honored for his innovative and aggressive promotion of packaged media since he assumed his present position in 2014. Under Cunningham’s leadership, UPHE has scored a steady string of best-selling Blu-ray Discs and DVDs, spanning such global blockbuster franchises as “Jurassic World” and “Fast and Furious” as well as the breakout film sensations Mamma Mia! Here We Go Again, Us and Downton Abbey.

In an effort to further innovate for the industry, UPHE last June unveiled a completely reimagined bonus content menu for its physical disc offerings that is more easily accessible and navigable — a move the studio introduced to provide viewers with a more visceral and engaging experience for Blu-ray Disc and DVD bonus content, which Cunningham and his team believe is a key selling point for its physical product offerings.

And when Warner Bros. and Universal Pictures in January 2020 announced plans to merge their domestic disc distribution businesses, Cunningham was chosen to lead the joint venture that pending regulatory approval will begin operation in early 2021.

Cunningham will be profiled in the March issue of Media Play News.