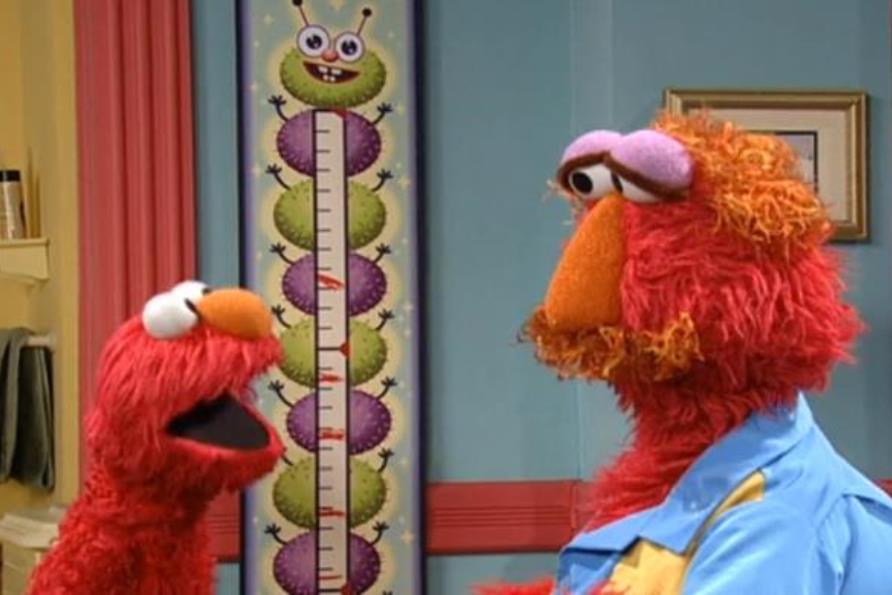 A scene from the original 2005 Elmo's Potty Time 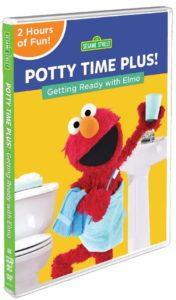 Shout! Kids and Sesame Workshop have announced the June 7 release of Sesame Street’s Potty Time Plus: Getting Ready with Elmo.

It will be available on DVD and for digital download, and fans can pre-order copies now from Shout! Kids and Amazon.

The best-selling 2005 film Elmo’s Potty Time has been updated in the new Potty Time Plus: Getting Ready With Elmo, and now consists of even more important daily routines, collecting two hours of fun and learning for children to enjoy. The new version includes appearances from special guests Stephen and Ayesha Curry.

DVD copies will also include a “My Potty Time Chart” to guide kids and families in the steps of their potty-training journey.