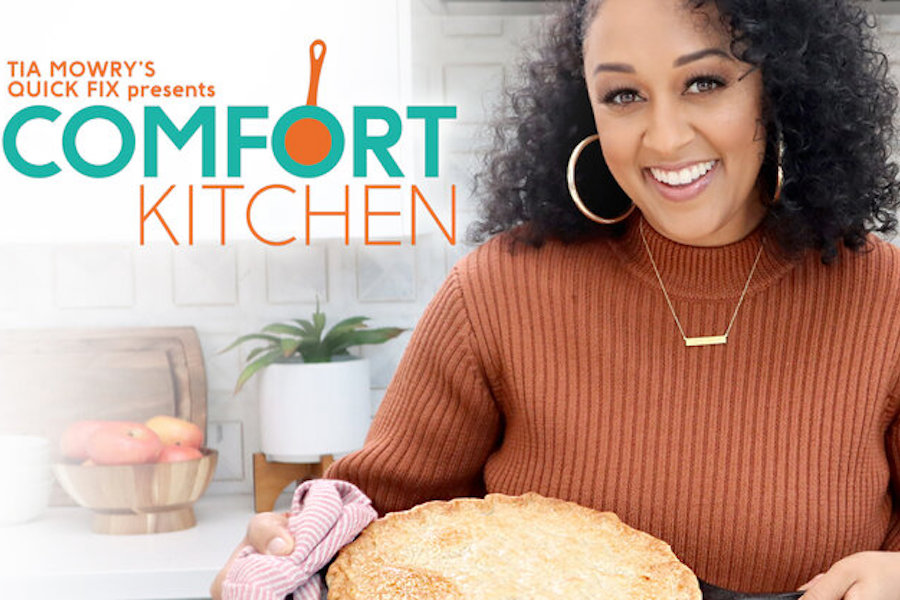 The company has signed agreements with entertainment company Kin, a leader in celebrity-driven lifestyle programming for diverse women’s audiences, and Reel One Entertainment, which specializes in scripted dramas, to deliver original exclusive programming to the streaming service.

Additionally, the upcoming streaming platform will exclusively feature Chicken Soup for the Soul Originals as well as content from the Sonar Library.

“When we planned the launch of the Chicken Soup for the Soul AVOD streaming service, we set the bar very high,” Jeff Meier, head of programming for Crackle Plus, said in a statement. “We’ve exceeded our own expectations and are excited to be launching with a robust slate that features lifestyle TV staples, fan-favorite personalities, and engaging movies and originals our target audience will be sure to love.”

Kin, a leader in celebrity-driven lifestyle programming appealing to young women of all backgrounds, will be providing hundreds of hours of lifestyle content on an AVOD exclusive basis including new original episodes of their series “Comfort Kitchen,” hosted by Tia Mowry (“Sister, Sister” and “Family Reunion”), who will take viewers into her kitchen, teaching them to make her favorite home-cooked recipes, with celebrity guests pitching in to chop, stir and taste.

“Tia Mowry’s ‘Comfort Kitchen’ is the perfect series to launch Kin’s partnership with Chicken Soup for the Soul,” Kin CEO Michael Wayne said in a statement. “The combination of a world-class talent like Tia and Kin’s premium lifestyle programming will help build meaningful audiences for Chicken Soup’s new AVOD offering.”

Chicken Soup for the Soul will also feature original movies from Reel One Entertainment, a global distribution company that specializes in scripted dramatic content. The original titles will be released once per month and will be the first of a series of additional original scripted shows to be announced. Titles from Reel One Entertainment will include For the Love of Chocolate, Love Afloat, A Priceless Love, A Slice of Chicago Romance, Love for Starters, A Bouquet of Love, Love Map, A Snapshot of Forever, Love Amongst the Stars, The Beauty of Love, Love at the Ranch and Love in Full Swing.

“The team from Reel One is enthusiastic to be working with the Chicken Soup for the Soul streaming service,” Tom Berry, CEO of Reel One Entertainment, said in a statement. “Their vibrantly loyal audience is a perfect fit for the fun and romantic themes our titles will represent as original content on their network. We’re so excited to play a part in the historic launch of this entertainment destination.”

The service will also offer classic series and movies from the Sonar library, such as Mothers and Daughters (Susan Sarandon, Sharon Stone, Courteney Cox, Christina Ricci, Selma Blair, Mira Sorvino), Morning Glory (Christopher Reeve, Deborah Raffin) and My Boyfriend’s Back (Sandy Duncan, Jill Eikenberry, Judith Light). This library came to the company through the acquisition of Sonar Entertainment in April 2021 and brought more than 1,400 hours of content composed of more than 600 titles with 268 Emmy and 16 Golden Globe wins.

“The programming coming from Kin, Reel One and our Sonar library are great examples of the type of content fans can expect to see on Chicken Soup for the Soul’s streaming service,” Philippe Guelton, president of Crackle Plus, said in a statement. “We’ve already started introducing the brand as a FAST channel and we’re launching a branded Chicken Soup ‘tray’ on Crackle, to give fans easy access to the content as it rolls out wide with additional partners over the next few months.”