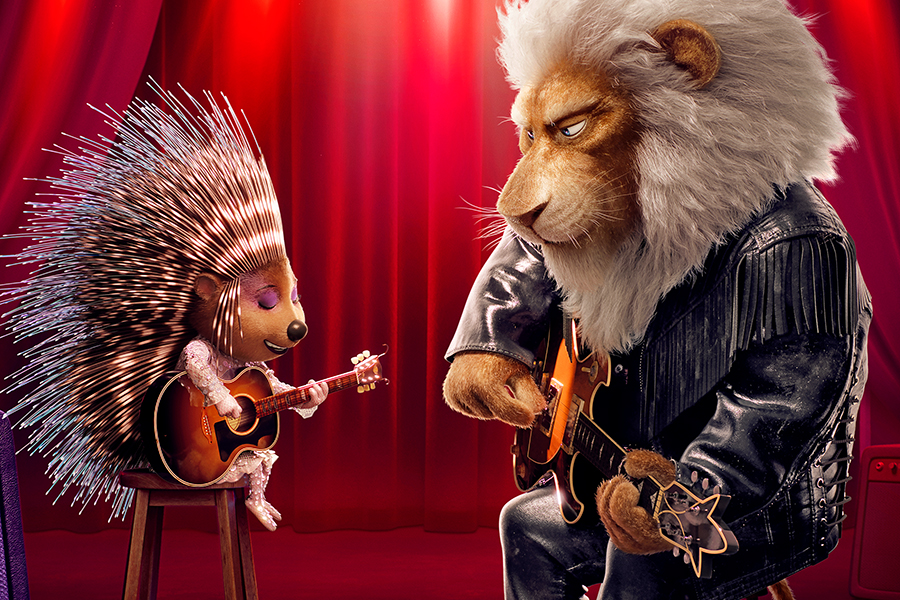 The follow-up to 2016’s animated musical comedy Sing, the sequel climbed two spots based on digital downloads only. In the sequel, theater owner Buster Moon (Matthew McConaughey) and his friends must convince reclusive rock star Clay Calloway (Bono) to join them in their new show — despite him not being seen in public for 15 years.

Paramount Home Entertainment’s Jackass Forever claimed the week’s highest new chart entry at No. 3 spot on digital downloads only. Meanwhile, director/actor Kenneth Branagh had a double whammy with Death on the Nile at No. 4, and Oscar nominated Belfast up one spot to a new peak of No. 5. Warner Home Media’s Dune landed at No. 6 and the studio’s The Matrix Resurrections kept its spot at No. 7, while the latest Scream movie (Paramount) tumbled to No. 8.

Finally, Paramount’s animated adventure Paw Patrol: The Movie (No. 9) and Universal’s James Bond actioner No Time to Die (No. 10) both climbed one spot to round off the chart.