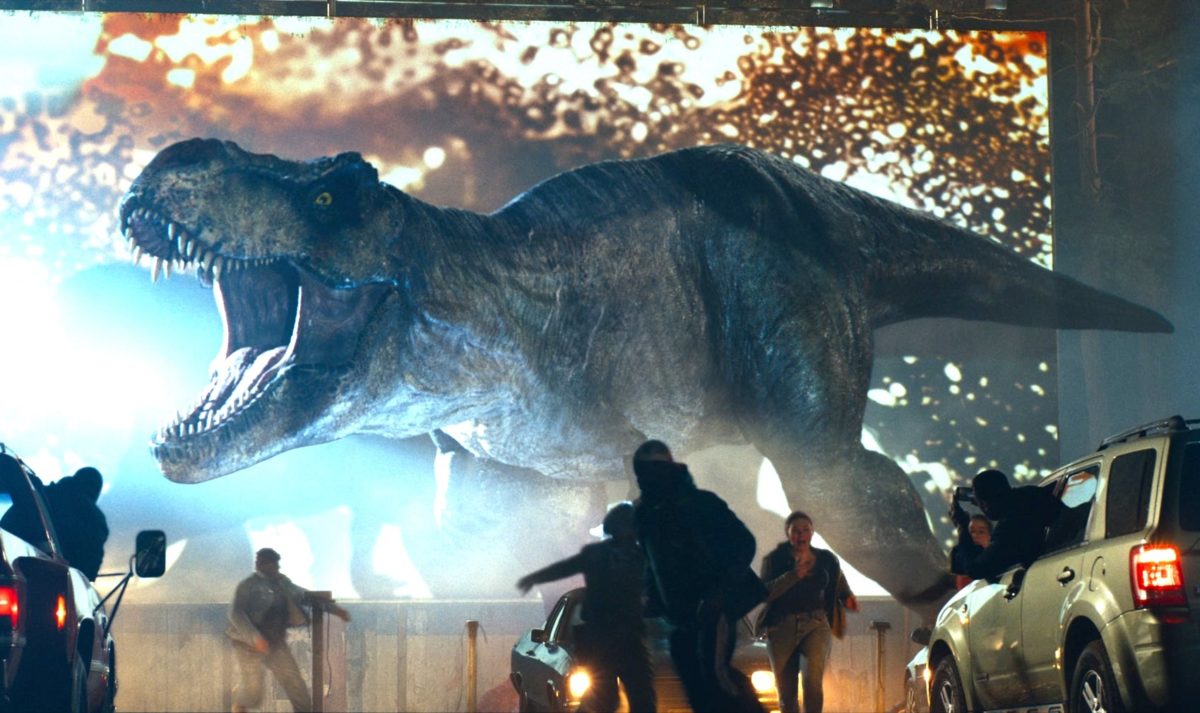 Dominion, which opens across more than 4,600 North American screens, returns much of the cast from recent editions, including franchise original cast members Sam Neill, Laura Dern and Jeff Goldblum. The movie is tracking well with teenagers — a prerequisite for any summer blockbuster.

Meanwhile, Top Gun: Maverick continues to resonate among “older” viewers 35 and above. The title is expected to relinquish its pole position with a projected $57 million in revenue, bringing its North American tally above $400 million.