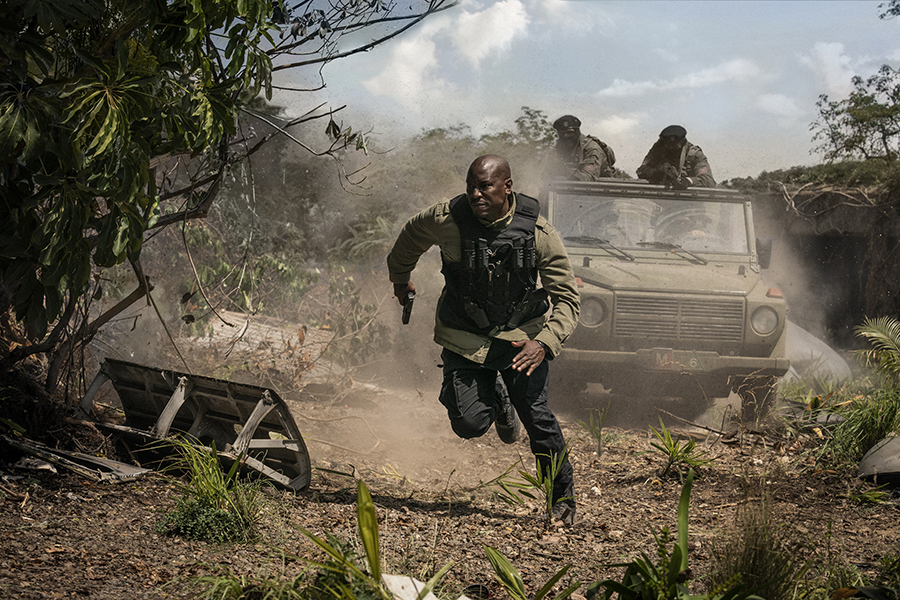 Universal Pictures Home Entertainment’s F9: The Fast Saga sped to its second week atop the Official Film Chart for the retail week ended Oct. 27. With 86% of its sales coming from DVD and Blu-ray Disc, the ninth installment in the car-themed franchise held off Universal’s animated sequel The Croods: A New Age, which climbed six spots on the chart — also due to packaged-media sales.

Disney’s Jungle Cruise (No. 3) and 20th Century Studios’ Free Guy (No. 4) dropped  one spot each, while Sony Pictures Home Entertainment’s Venom (No. 5) climbed the chart with consumer interest likely spiked by the current theatrical sequel.

Universal’s action-thriller The Forever Purge climbed eight spots to No. 6, entering the Top 10 for the first time following its release on disc. In the fifth installment in the “Purge” franchise, a group of insurrectionists decide to continue their murderous spree after the annual purge’s end time of daybreak.

Next up, Disney’s Black Widow ended the week at No. 7; Universal’s M Night Shyamalan thriller Old entered the chart at No. 8; and Warner Bros. Pictures’ Space Jam: A New Legacy remained in the Top 10 at No. 9.

The week’s highest new entry: Warner’s Injustice, the new animated DC comics film based on an alternate earth. The Joker tricks Superman into killing Lois Lane, sending him into a deadly rampage as he decides to take control of the Earth for humanity’s own good. Batman gathers a team of heroes to try to stop him, pitting Justice League members against one another.