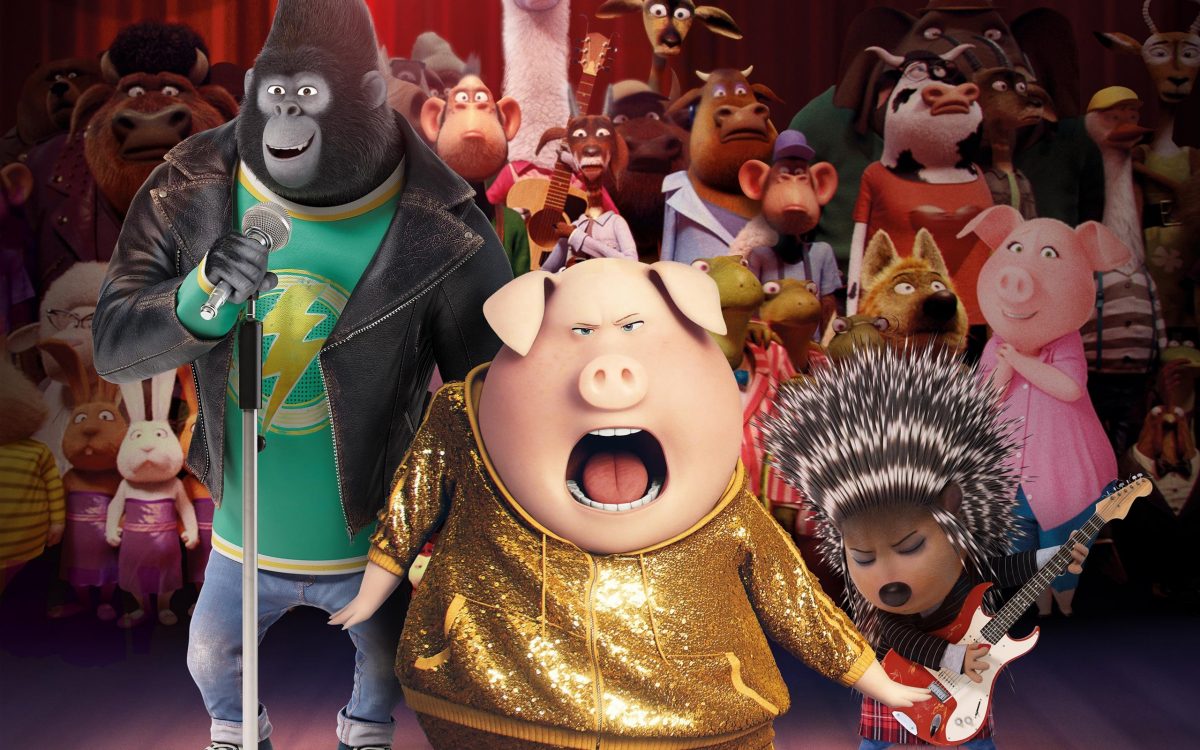 With a lack of new releases due to the ongoing pandemic, catalog re-releases continue to leave their mark. Universal Pictures Home Entertainment’s animated musical Sing emerged as No. 1 in the United Kingdom on the weekly Official Film Chart through Feb. 17.

The movie was originally released in 2016 with a voice cast that includes Matthew McConaghey, Reese Witherspoon, Jennifer Saunders and John C. Reilly, among others. The title never reached the Official Film Chart Top 10 until this week — thanks to digital. It was the most downloaded movie of the week, finishing just a few hundred sales ahead of its closest competition, Roald Dahl’s The Witches at No. 2.

The previous week’s No. 1, The Greatest Showman, dropped to No. 3, while Spider-Man: Far From Home climbed four places to No. 4, amid growing anticipation about its as-yet-untitled sequel.

The Minions packed Despicable Me 3 climbed six places into the top 10 at No. 5, and Tenet rose three spots to No. 6, while Jumanji: The Next Level (No. 7), Trolls World Tour (No. 8) and Le Mans ’66 (No. 9, known as Ford v Ferrari in the U.S.) also made gains on the chart. Godzilla: King of the Monsters rounded off the countdown at No. 10.