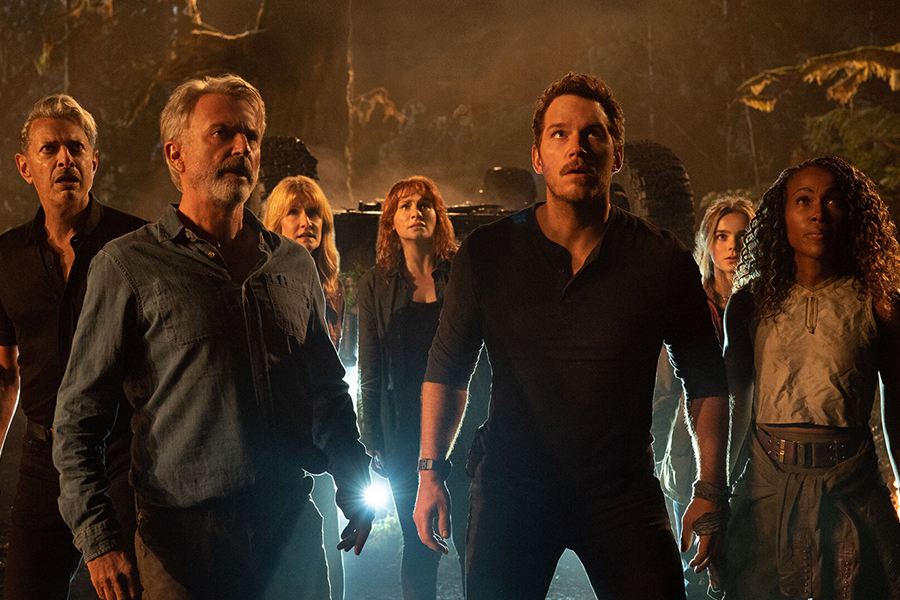 Universal Pictures Home Entertainment Oct. 27 reported third-quarter (ended Sept. 30) revenue of $356 million, which was up more than 30% from revenue of $273 million during the previous-year period. Through nine months of the fiscal year, sales of movies, TV and other content across multiple formats, including packaged media, totaled $964 million, which is up more than 20% from $800 million in 2021 when the market was still impacted by the pandemic.

Top-selling movies at retail in the quarter included Jurassic World Dominion, Sing 2, Halloween Kills and Downton Abbey: A New Era, among others.

“Robust demand from guests at our theme parks and from viewers of our iconic content fueled nearly 25% growth in adjusted pre-tax earnings,” Chairman/CEO Brian Roberts said in a statement.