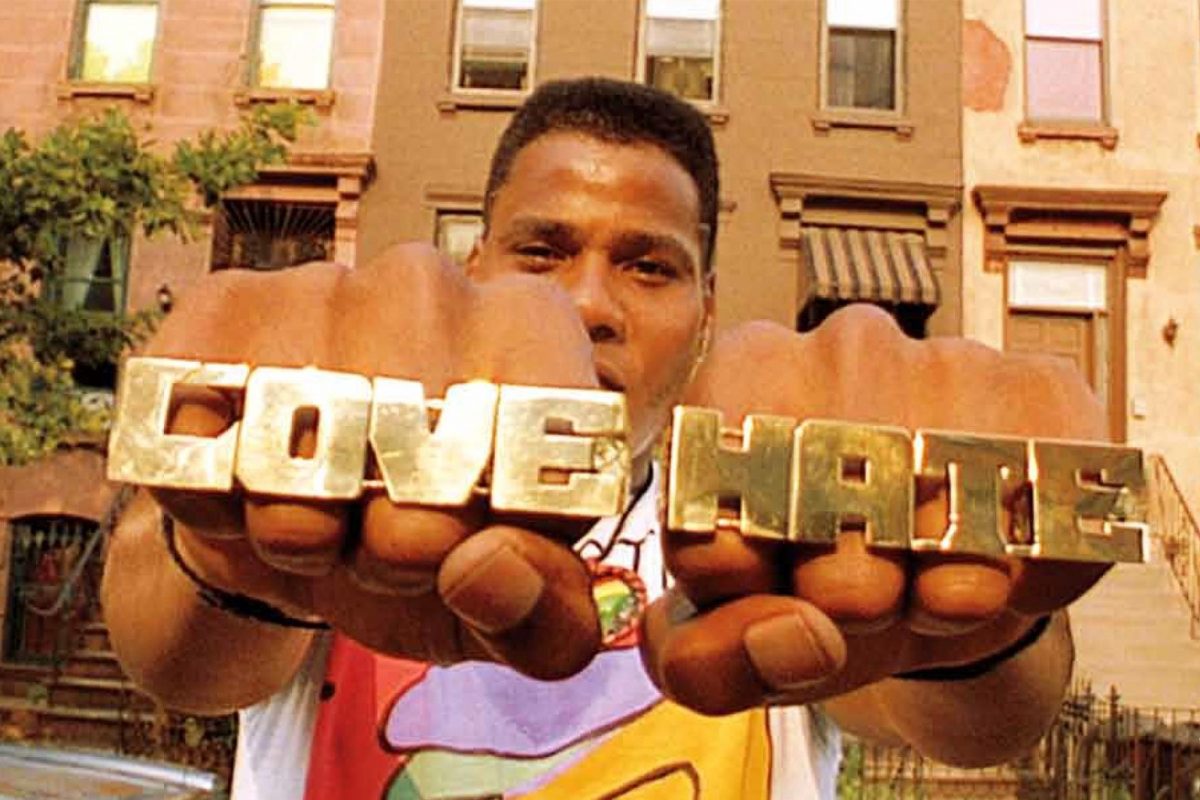 Do the Right Thing

Universal Pictures and the American Film Institute (AFI) June 22 announced they partnering to offer free digital rentals of Spike Lee’s Do the Right Thing, a 1989 film centered on racial tensions in a Brooklyn neighborhood that ultimately lead to violence and death.

Lee will join the AFI Movie Club for a live conversation June 25 beginning at 5 p.m. PT on the AFI YouTube channel.

“AFI Movie Club’s global reach has inspired the need for more thoughtful discussions about films that have shaped our culture,” said Bob Gazzale, president and CEO. “Do the Right Thing is a timeless and timely classic, and Spike Lee has forever proven himself the voice for change that we need now more than ever. We would like to thank our partners at Universal for their essential support in educating and inspiring audiences around the world.”

Do the Right Thing was nominated for two Academy Awards, including a Best Original Screenplay nod for Lee and a Best Supporting Actor nomination for Danny Aiello. The film also received four Golden Globe nominations and a Palme d’Or nomination. AFI ranked it as one of the 100 Greatest Films of All Time.