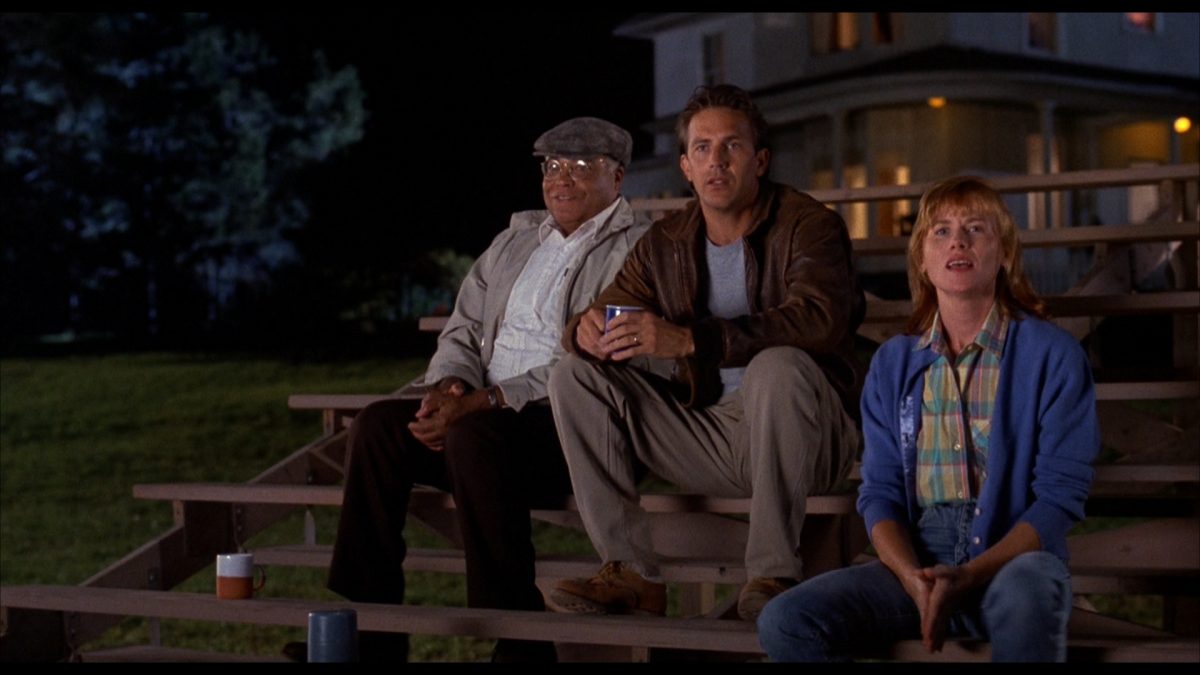 Universal Studios and NBCUniversal’s Peacock streaming platform are partnering for a series based on the studio’s 1989 Field of Dreams movie, starring Kevin Costner, who plays an Iowa farmer seeking to exorcise the ghosts of the scandalized 1919 World Series between the Chicago White Sox and Cincinnati Reds. Several White Sox players were alleged to have intentionally lost games for money from gamblers.

“Through the years, Field of Dreams has remained a fan favorite, maintaining its rightful position in the zeitgeist,” Lisa Katz, president of NBCUniversal Television and Streaming, said in an Aug. 16 statement. “It’s whimsical and grounded, a space where Mike Schur excels, and we’re looking forward to bringing a new version of this classic to Peacock.”

Erin Underhill, president of Universal Television, said Shur’s love of the American pastime, makes him a perfect fit to “revisit this beloved film that evokes nostalgia and visceral emotion in so many of its fans.”

Major League Baseball, which held its first nationally televised “Field of Dreams” baseball game in Iowa on Aug. 12, announced another commemorative game would be played on the same Dyersville, Iowa, cornfield in 2022 featuring the Chicago Cubs and Cincinnati Reds. Fox Sports said the game was its highest-rated baseball game in 16 years.