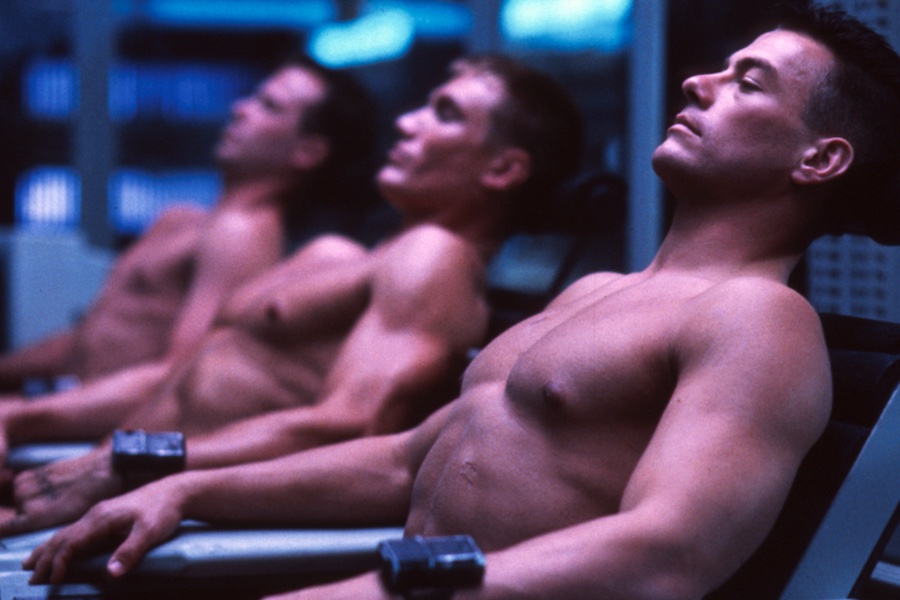 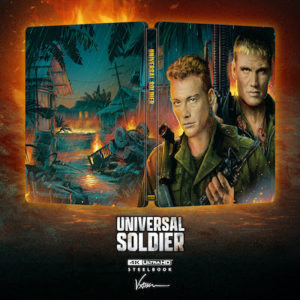 In the film, Luc Deveraux (Van Damme) and Sgt. Andrew Scott ( Lundgren) are two soldiers who kill each other in Vietnam and are brought back to life 25 years later for a secret government program. Known as “Unisols,” they are genetically enhanced, unstoppable killing machines without memory, feelings or free will. But when Deveraux’s memory starts to return and he escapes the program, a superhuman chase across the country begins. 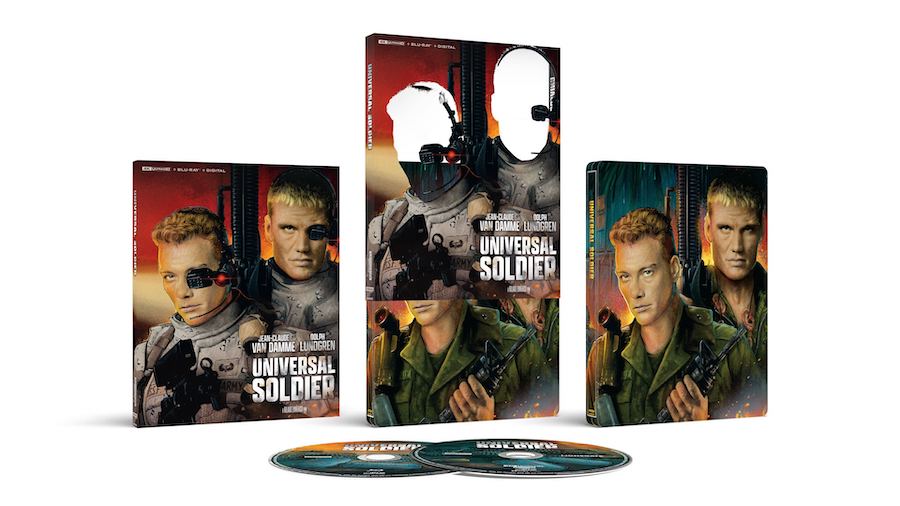