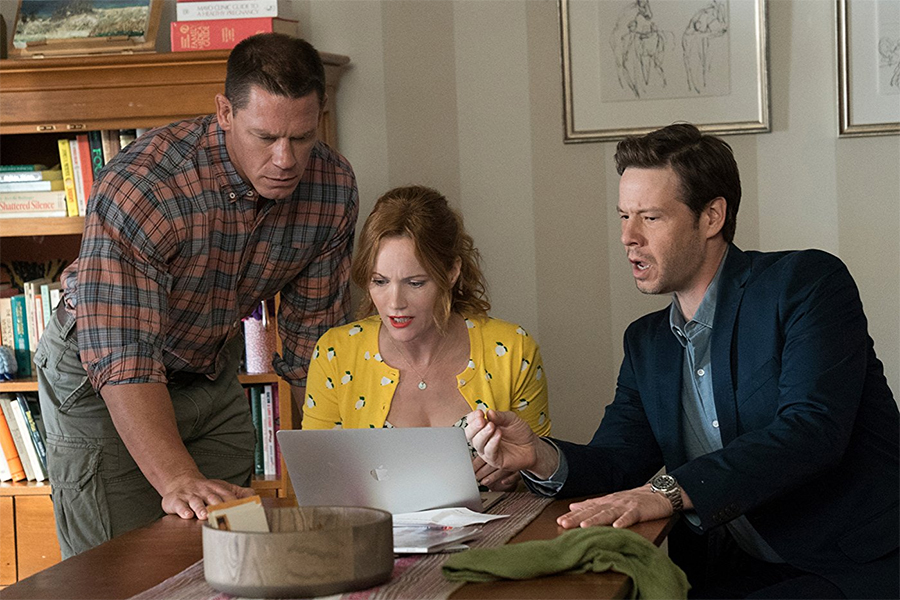 Blockers stars John Cena, Leslie Mann and Ike Barinholtz as parents who will do anything to prevent their daughters from having sex on prom night. The film earned $56.7 million at the domestic box office. 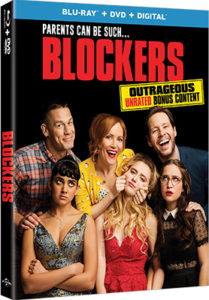