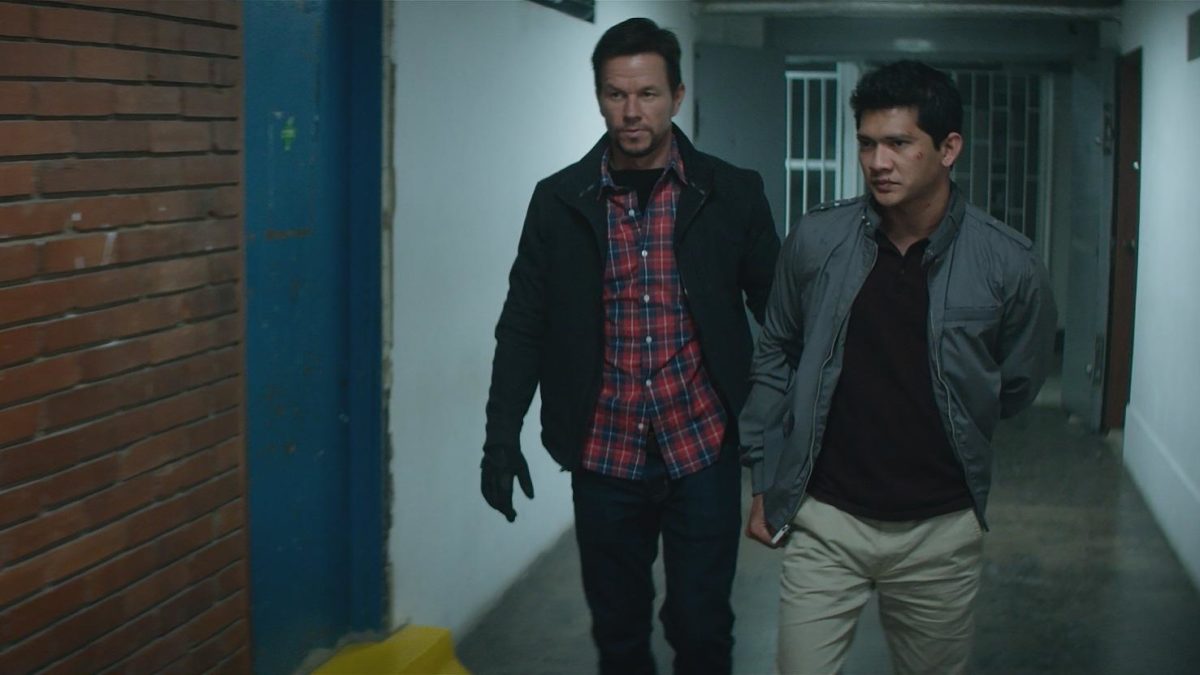 Mile 22, from STXfilms, stars Wahlberg as James Silva, an operative of the CIA’s most highly-prized and little-known unit. Aided by a top-secret 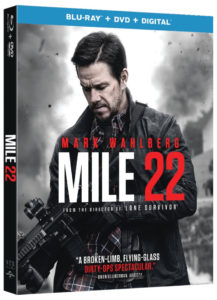 tactical command team, Silva must transport an asset (Iko Uwais) who has vital information to an airfield for extraction before the enemy closes in.

Bonus features on the Blu-ray Disc combo back, DVD and digital: