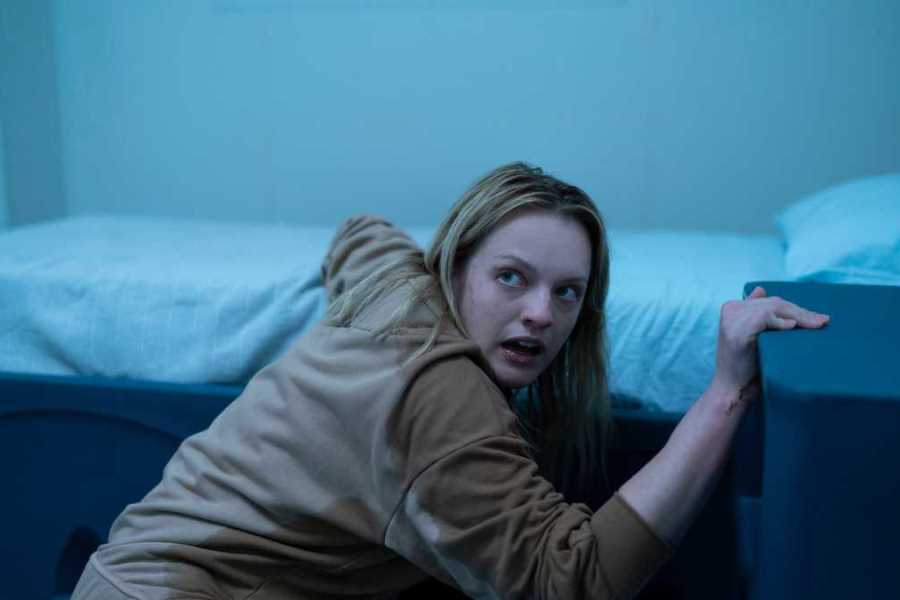 The sudden move in one stroke eliminated the traditional 90-day theatrical window — an exclusivity exhibitors have fought hard for ever since home entertainment emerged. But last weekend’s domestic box office was the lowest in 20 years, prompting the studio to act.

Movies include The Invisible Man, The Hunt and Emma, among others. Universal’s DreamWorks Animation Trolls sequel, Trolls World Tour, will now hit theatrical and home entertainment channels April 10. Titles will be available on assorted digital channels for a 48-hour rental period at $19.99 each.

“Rather than delaying these films or releasing them into a challenged distribution landscape, we wanted to provide an option for people to view these titles in the home that is both accessible and affordable,” NBCUniversal CEO Jeff Shell said in a statement. “We hope and believe that people will still go to the movies in theaters where available, but we understand that for people in different areas of the world that is increasingly becoming less possible.”

Movie theaters have now been closed in more than 30 markets around the world, while in the United States, the AMC Theatres chain announced it would limit movie attendance to 50 in an attempt to adhere to “social distancing” guidelines. Earlier, AMC had said it would cut capacity in its theaters by half.

In New York City and Los Angeles, mayors have ordered all movies theaters to be closed.

In its latest guidelines, issued March 15, the Centers for Disease Control and Prevention (CDC) recommends that for the next eight weeks, organizers cancel or postpone in-person events that consist of 50 people or more throughout the United States.