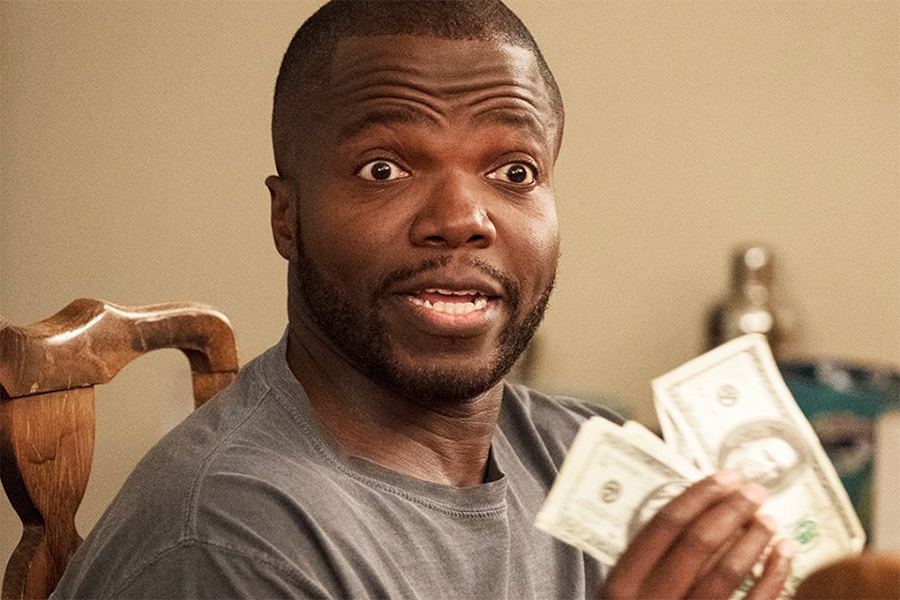 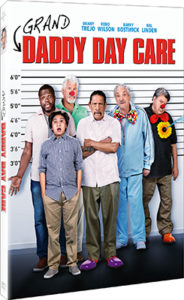 Reno Wilson stars as Frank Collins, who decides to start a day care for his father-in-law (Danny Trejo) and other seniors as a way to make quick cash while he’s writing a book. With a code enforcement officer challenging the legality of his business, and his senior charges getting into all kinds of trouble, Frank’s work days become anything but effortless.