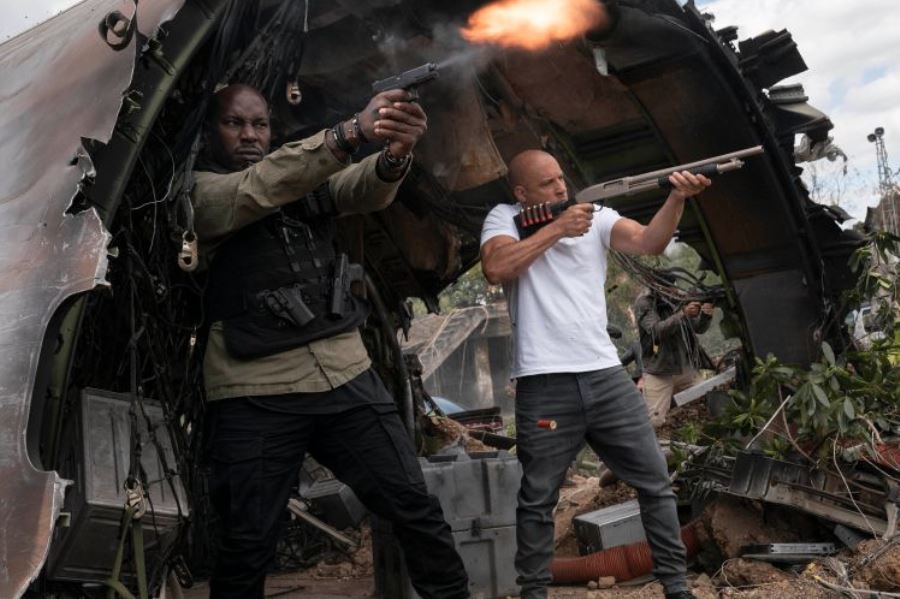 Spurred by the retail release of F9: The Fast Saga, Universal Pictures Home Entertainment Jan. 27 reported fourth-quarter (ended Dec. 31, 2021) revenue of $392 million, which was up 30.6% from revenue of $300 million during the previous-year period.

For the fiscal year, home entertainment revenue (and other) increased 3% to $1.19 billion, from $1.15 billion a year earlier.

Universal attributed the revenue increase to both physical and digital sales of the ninth installment in the “Fast and Furious” film franchise, in addition to the return of stage plays, largely absent since the begin of the COVID era.

The home entertainment studio also benefited from having the U.K. distribution rights to MGM/United Releasing’s James Bond actioner No Time to Die, which was the top-selling retail release across The Pond in 2021.

Theatrical revenue increased by $80 million, primarily due to current-year releases, Sing 2 and Halloween Kills, and the impact of theater closures in the prior-year period.