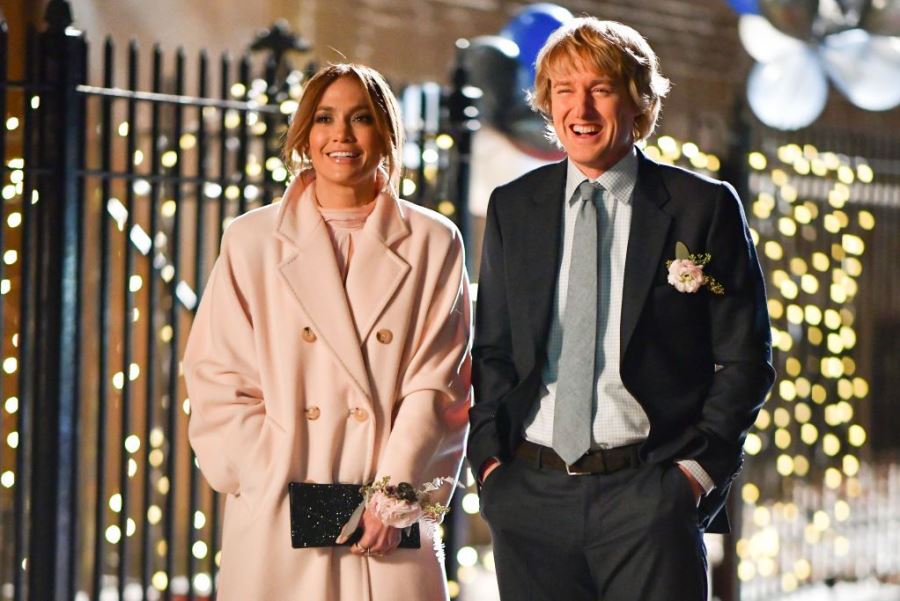 Universal Pictures Home Entertainment on April 28 said sales of packaged media, digital movies, among other content, in the first quarter (ended March 31) generated $310 million in revenue, which was up almost 10% from revenue of $282 million in the prior-year period.

The tally dwarfed theatrical, which saw revenue of $168 million — largely driven by the box office release Marry Me, co-starring Jennifer Lopez and Owen Wilson. The numbers marked a positive turn for theatrical, which saw just $39 million in revenue in the prior-year period when most theaters remain shuttered or operating at 50% capacity due to the pandemic.

Marry Me, which streamed on Peacock the same day it hit the box office, was released on DVD and Blu-ray Disc March 29 — about two weeks after its availability across digital retail channels.