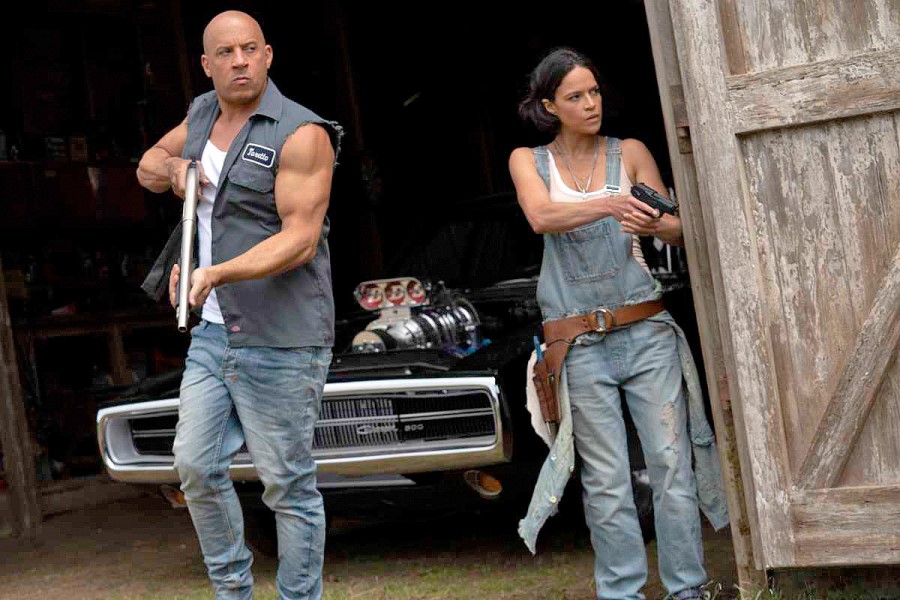 Universal Pictures Home Entertainment Oct. 28 reported third-quarter (ended Sept. 30) revenue of $273 million, down about 5% from revenue of $286 million during the previous-year period.

Key retail releases in 2021 include F9: The Fast Saga, which only hit retail shelves Sept. 21; Greenland (Feb. 9); The Croods: A New Age (Feb. 23); and News of the World (released March 23). Other new titles, The Forever Purge and Old, had been released internationally.

Theatrical revenue increased by $279 million to $307 million, primarily due to current-year releases, including F9 and The Boss Baby: Family Business, and the impact of theater closures in the prior year period.

In what has become a common theme across most studios, content licensing didn’t disappoint, generating more than $1.8 billion in revenue, up 12.5% from $1.6 billion in the previous-year period, reflecting the timing of when content was made available under licensing agreements.