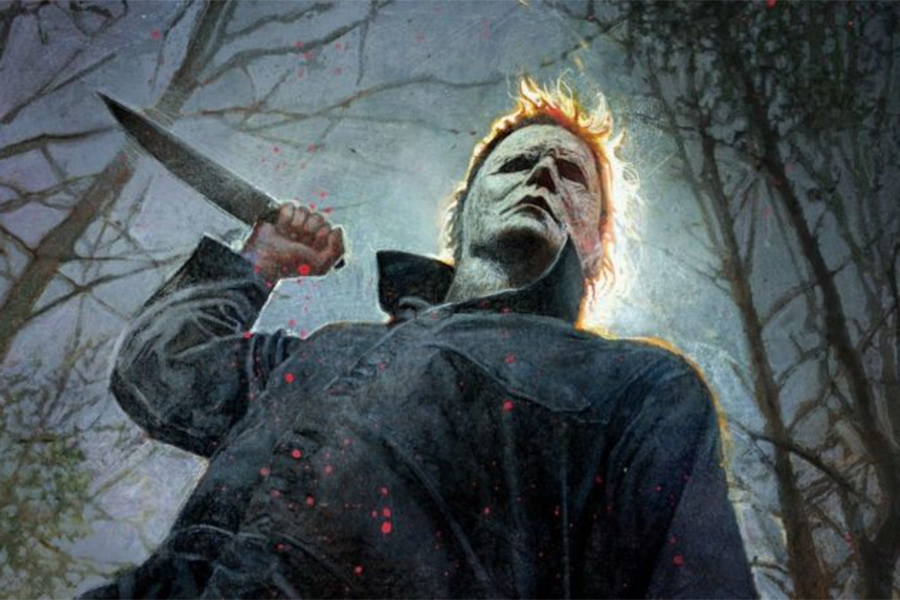 Universal Pictures is delaying the theatrical release of additional movies due to upticks in coronavirus infections nationwide.

The studio July 8 announced Candyman will now hit screens on Oct. 16 from its original Sept. 25 debut. Separately, The Forever Purge has been moved to July 9, 2021, from July this year, while Halloween Kills — the fiscally successful sequel to the 2018 reboot that brought back Jamie Lee Curtis as Laurie Strode — has now been moved to Oct. 15, 2021, from Oct. 16, 2020.

The new delays come as COVID-19 infections topped a record 60,000 on July 7. Outbreaks continue to spread across a number of states in the South and West including Arizona, California, Florida and Texas.