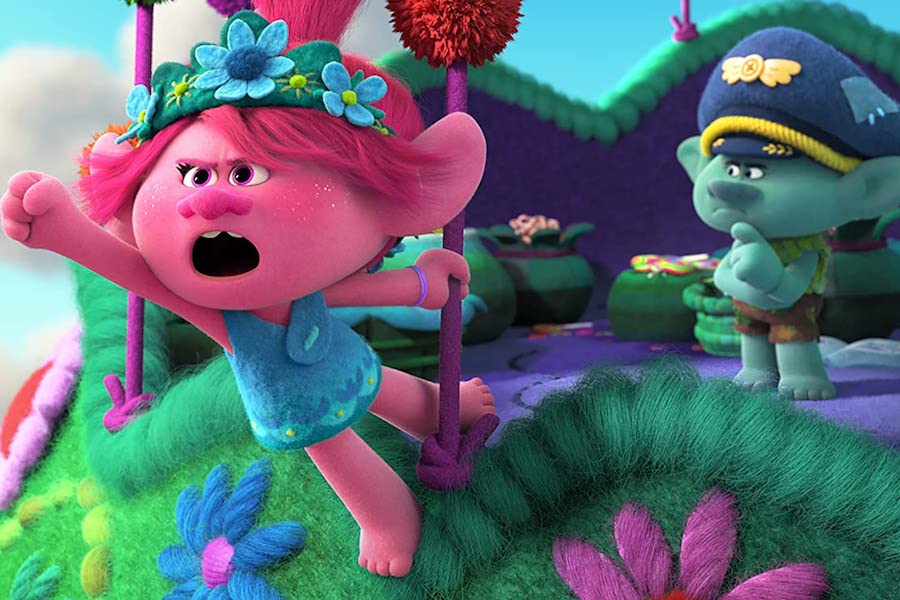 Universal Pictures’ decision to release select theatrical titles directly into premium VOD channels was lauded by Comcast Chairman/CEO Brian Roberts. Speaking on the Jan. 28 fiscal call, Roberts said the strategy has proved to be “profitable and the right move for us.”

The studio made waves last year when it took erstwhile theatrical release Trolls World Tour and instead offered it into homes for $19.99. The animated title went on to generate $100 million in 28 days. That success prompted revenue-sharing agreements with major exhibitors AMC Theatres and Cinemark to significantly shorten the theatrical window on select titles.

“While we look forward to when we can [again] enjoy the theatrical release of many franchise films … we will lean into what has become a successful hybrid distribution model,” Roberts said.

Meanwhile, Universal Pictures Home Entertainment reported relatively flat financials, despite the lack of theatrical product. The division reported fourth-quarter (ended Dec. 31, 2020) revenue of $266 million, which was down just 3.7% ($10 million) from revenue of $276 million in the previous-year period. For the fiscal year, sales of DVD/Blu-ray Disc and digital movies topped $944 million, off a mere 1.3% ($13 million) from 2019.

Universal contends that with the 18 movies the studio released on PVOD in the past 10 months, it generated four times what it expected to earn in the traditional digital home entertainment window. In total, the combined in-home consumer represented more than $500 million, according to Michael Bonner, the newly appointed president of Universal Pictures Home Entertainment.

“Since the launch of PVOD, we’ve learned a tremendous amount, much of which has validated our belief that PVOD is poised to complement the theatrical business in a way that can meaningfully benefit the ecosystem across consumers, distributors and studios,” Bonner said in a statement.

Theatrical revenue decreased 70%, primarily driven by theater closures as a result of COVID-19, and included the performance of The Croods: A New Age in the quarter. Other revenue decreased 49.6%, primarily due to decreases in revenue from our movie ticketing, entertainment and live stage play businesses, which were impacted by theater and entertainment venue closures as a result of the pandemic.

Content licensing revenue increased 22.7%, driven by the performance of certain 2020 releases that were made available on premium video on demand, including The Croods: A New Age, as well as the timing of content provided under licensing agreements.

Studio pre-tax earnings increased 65.2% to $151 million in the fourth quarter, reflecting lower revenue, more than offset by lower operating costs. The decrease in operating costs was primarily driven by lower advertising, marketing and promotion expenses due to a reduced number of movie releases compared to the prior year period as a result of COVID-19.