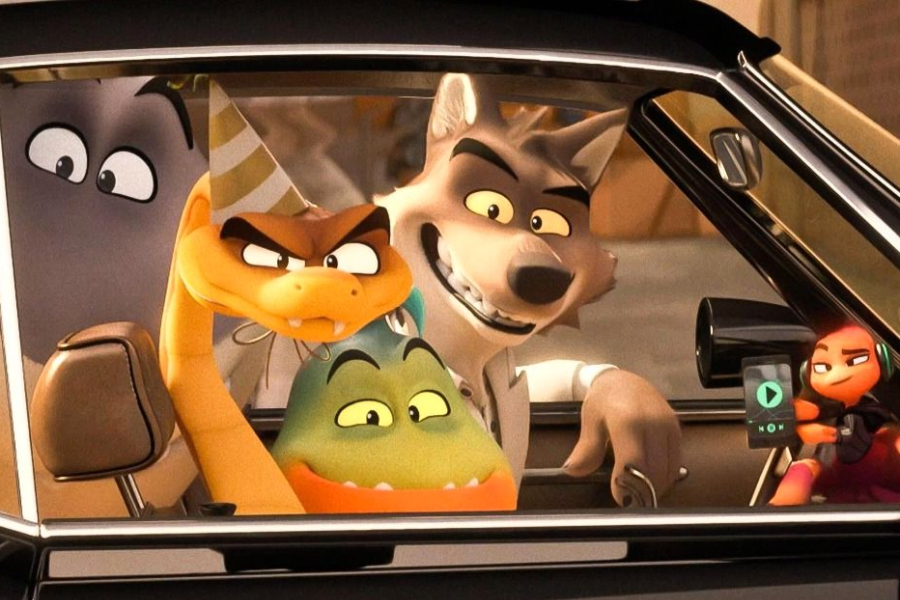 Universal Pictures Home Entertainment July 28 reported second-quarter (ended June 30) revenue of $298 million, which was up 21.6% from revenue of $245 million in the previous-year period.

Through the first six months of the year, home entertainment sales and rentals of movies rose more than 15% to $608 million, from $527 million during the previous-year period.

Top-selling movies on digital and packaged media in the quarter included Halloween Kills, The Northman, and the animated feature films Sing 2 and The Bad Guys, among others.

Theatrical revenue increased $352 million to $550 million, mostly due to an increase in the number of theatrical releases, including the successful release of Jurassic World Dominion.

Adjusted pre-tax earnings decreased $155 million to $1 million, reflecting higher operating expenses, which more than offset higher revenue. The increase in operating expenses was driven by higher programming and production expenses, reflecting higher amortization of television and film production costs in the current year period, as well as an increase in advertising, marketing and promotion expenses ahead of recent film releases, Jurassic World Dominion and Minions: The Rise of Gru.