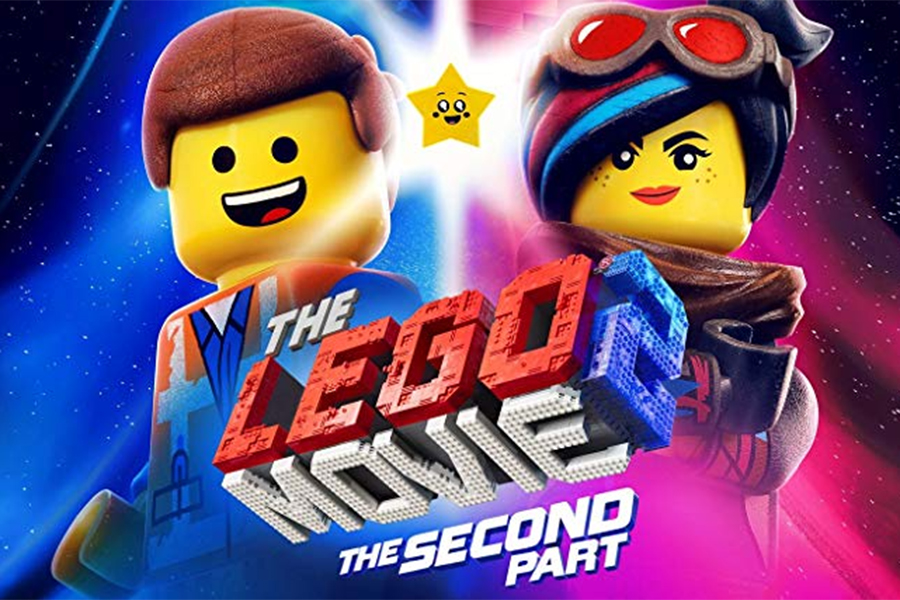 Universal Pictures April 23 announced that it has entered into a five-year exclusive agreement with the Lego Group to develop, produce and distribute theatrical releases based on its intellectual property and original ideas. The announcement was made by Donna Langley, chairman of the Universal Filmed Entertainment Group, and Jill Wilfert, head of entertainment at the Lego Group. Wilfert will serve as producer on all Lego projects developed and released by Universal.

Universal and Lego have previously collaborated on the television special Jurassic World: The Secret Exhibit and the 13-episode miniseries Lego Jurassic World: Legend of Isla Nublar.

“The Lego System in Play gives people the ability to build worlds and create stories that they carry throughout every phase of their lives,” Langley said in a statement. “To partner with such an iconic brand that remains relevant and is constantly evolving allows for creativity in storytelling.”