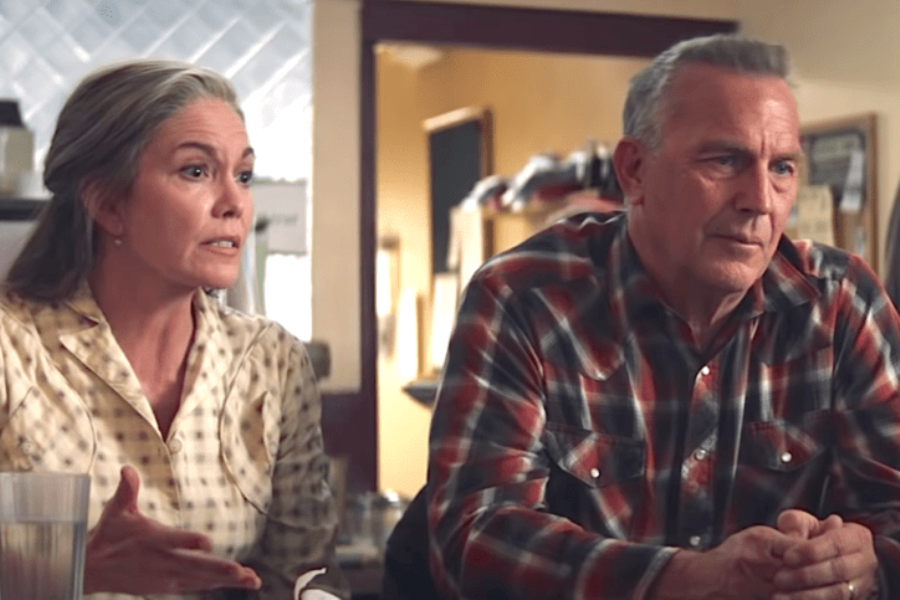 The yearly domestic box office topped $1.978 billion through the weekend — largely based on theatrical releases prior to the coronavirus pandemic shutting down all screens in mid-March. That’s down more than 75% from last year.

New release Let Him Go, which stars Kevin Costner and Diane Lane as a Montana couple who seek to rescue their grandson from a dangerous living situation, topped the weekend with $4.1 million in ticket sales. It was followed by $1.7 million in box office receipts for horror film Come Play, which has generated $5.6 million after two weeks of release.

Both titles are earmarked for early PVOD release as part of Universal’s landmark agreement with AMC Theatres enabling the studio to offer theatrical releases to consumers in the home three weekends after their big screen launch. AMC gets a share of the direct-to-consumer revenue.

In a media interview, John Fithian, CEO of the National Association of Theatre Owners, warned that without an immediate fiscal lifeline from Congress, the exhibitor industry could face a wave of bankruptcies. The industry is pushing “Save Our Stages,” a bipartisan addendum to a larger stimulus bill languishing on Capitol Hill.

“Even though we’re allowed to open in 48 states, without a substantial slate of big movies, and with people still worried about the virus, our revenues have been decimated,” Fithian told Variety. “We’re losing money while operating. And we were shut down entirely for many, many months. It’s life or death for many, many, many theater companies.”