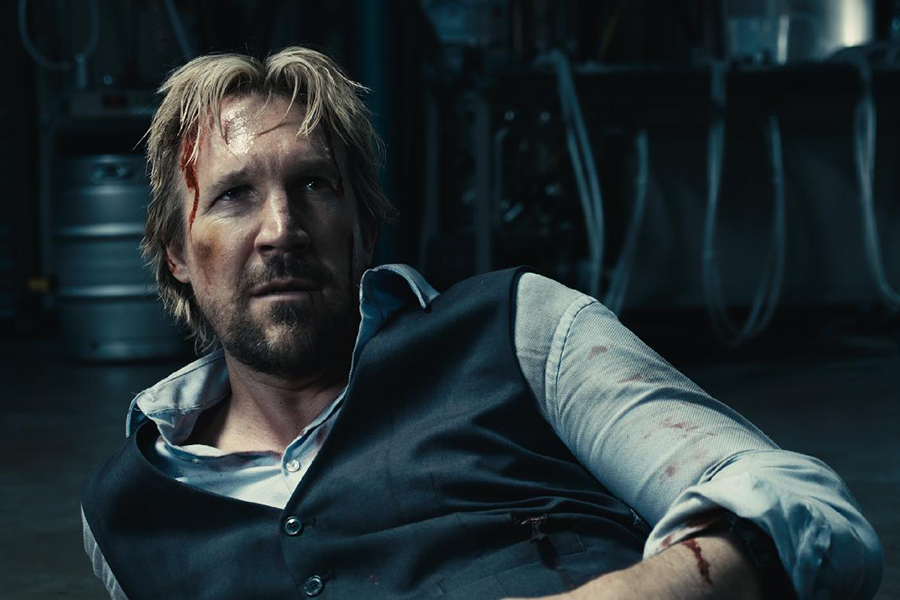 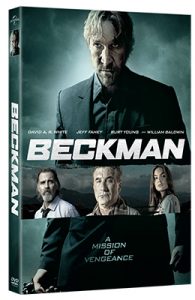 The film focuses on a gun for hire named Aaron Beckman (David A.R. White) who decides to give up his life of crime when his soul cries out for healing, peace, forgiveness and grace. In desperation, he appeals to the church and is welcomed by an ailing pastor (Jeff Fahey) like a long-lost son. However, his journey toward salvation is cut short when his adopted daughter is kidnapped by a deranged cult leader named Reese (William Baldwin). Blinded by rage, Beckman sets off on a dangerous rescue mission and is forced to revert back to his old violent ways.

Extras include commentary with writer-director Gabriel Sabloff and executive producer/star David A.R. White; the featurette “The Making of Beckman: Faith and Hope Amidst the Storm”; and bloopers.