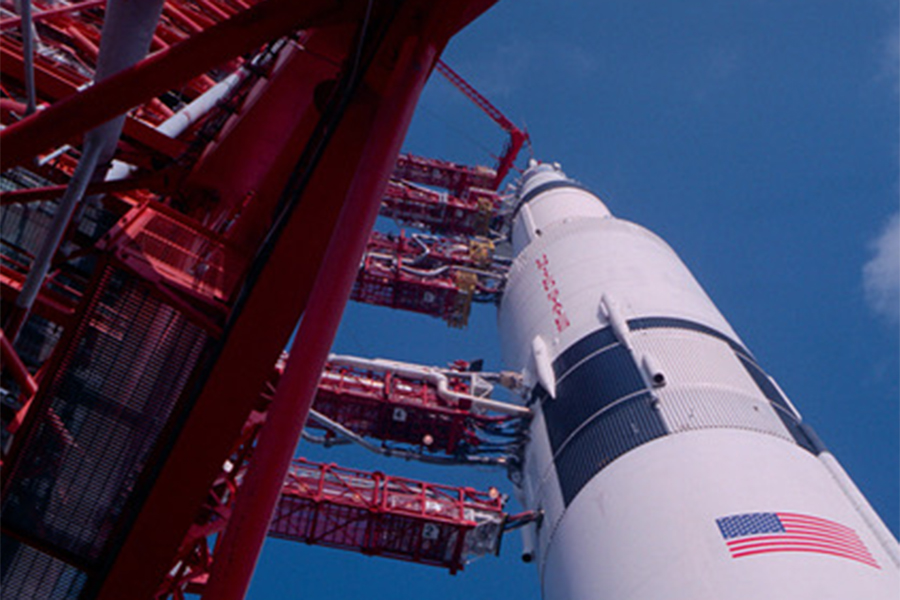 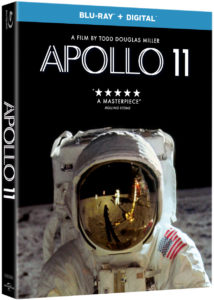 Universal Pictures Home Entertainment will release the documentary Apollo 11 on Blu-ray, DVD and digitally May 14.

Directed by Todd Douglas Miller and timed to honor the 50th anniversary of the Apollo 11 lunar landing, the film was crafted from newly discovered 65mm footage and more than 11,000 hours of uncatalogued audio recordings. Apollo 11 goes behind the scenes of NASA before, during and after the mission, detailing key historical events and moments of camaraderie never before seen by the public.

The home video release will include the theatrical trailer and the featurette “Apollo 11: Discovering the 65MM,” which takes a look at the process of digitizing the newly discovered footage to create the highest-resolution footage of the mission in existence.