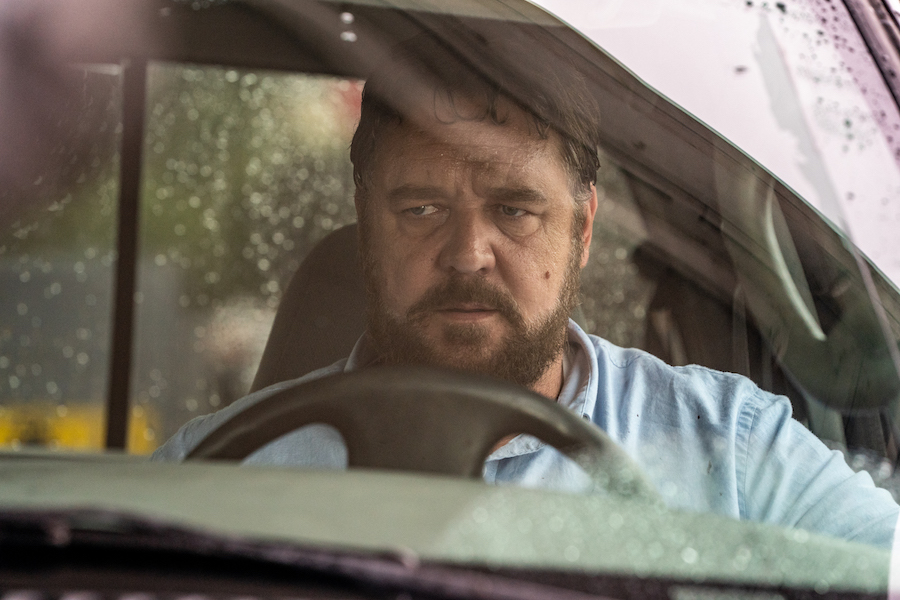 Lionsgate’s Unhinged debuted at No. 1 on both Redbox’s disc rental chart and the Redbox On Demand chart the week ended Nov. 22.

The thriller, which earned $20.8 million in U.S. theaters over the summer despite the pandemic, stars Russell Crowe as a deranged man who stalks a young woman after a road rage incident during a traffic encounter.

The previous week’s top disc rental, Disney’s live-action remake of Mulan, dropped to No. 2 on the chart that tracks DVD and Blu-ray Disc rentals at the company’s more than 40,000 red kiosks.

MGM and Orion Pictures’ Bill & Ted Face the Music dropped to No. 2 on the Redbox On Demand chart, which tracks digital rental transactions. The sequel, which is distributed on disc by Warner Bros. Home Entertainment, slipped two spots to No. 4 on the disc chart.

Newly released The New Mutants, from Disney-owned 20th Century Studios, debuted at No. 3 on the disc chart and No. 2 on the digital chart. The 13th entry in Fox’s legacy “X-Men” franchise earned $23.8 million at the domestic box office after sitting on the shelf for two years. The story involves a group of teenagers dealing with their emerging superpowers while being tormented at an asylum.

The previous week’s top title on both charts, Lionsgate’s Antebellum, dropped to No. 5 on both the disc and digital charts.

Rounding out the top five digital titles was Redbox’s exclusive Ava at No. 3, followed by Lionsgate’s Iron Mask at No. 4.

Released in some international markets as Viy 2: Journey to China, Iron Mask is a fantasy film that features Jackie Chan as a kung fu master who must escape from a pirate (Arnold Schwarzenegger) to send his daughter a talisman that will allow her to control a dragon.