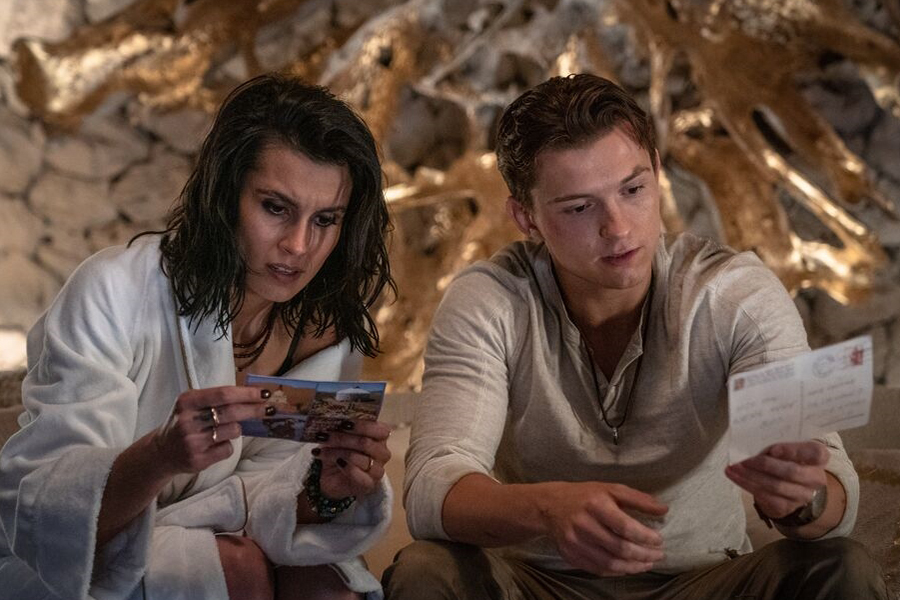 The video game adaptation returns to the top spot after having been the top disc rental for two weeks before being displaced a week ago. It was down a spot to No. 3 on the Redbox On Demand chart, which tracks digital VOD and sellthrough transactions.

The comedy Dog remained No. 3 on the disc rental chart and No. 4 on the digital chart. Dog is distributed through digital channels by MGM and on disc by Warner Bros. Home Entertainment.

The No. 2 digital title was Paramount’s The Contractor, up a spot from the previous week. The actioner stars Chris Pine stars as a discharged special forces soldier who joins a private military force to pay off debts.

Paramount’s sci-fi actioner Infinite was No. 4 on the disc rental chart and No. 5 on the digital chart.

Sony Pictures’ Spider-Man: No Way Home rose to No. 4 on the disc chart and No. 6 on the digital chart.