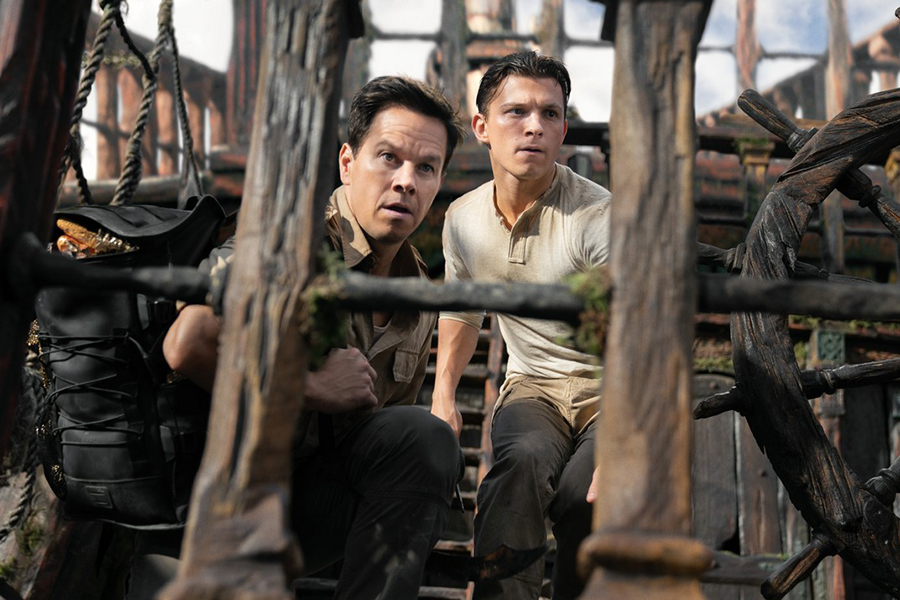 Sony Pictures Home Entertainment’s Uncharted was No. 1 on the top 10 list of physical-media sales for May 2022, according to the NPD Group’s VideoScan tracking service that compiles DVD and Blu-ray transactions.

The adaptation of the popular video game franchise of the same name earned $148.5 million from U.S. theaters. Tom Holland and Mark Wahlberg star as treasure hunters seeking lost gold from the expedition of Ferdinand Magellan. Uncharted was released on disc May 10 and spent its first two weeks atop the disc sales charts. It entered the year-to-date sales chart at No. 8.

The No. 2 seller for May was Warner’s The Batman, which was released on Blu-ray and DVD formats May 24. The latest adaptation of the DC Comics crimefighter earned $369.3 million at the domestic box office.

The top seller from April and 2022 to date, Sony Pictures’ Spider-Man: No Way Home, slipped to No. 3 on the sellers list for May.

The year-to-date top 10 was relatively unchanged after May action, though the addition of Uncharted, pushed Sony Pictures’ Venom: Let Their Be Carnage dropped off the list.