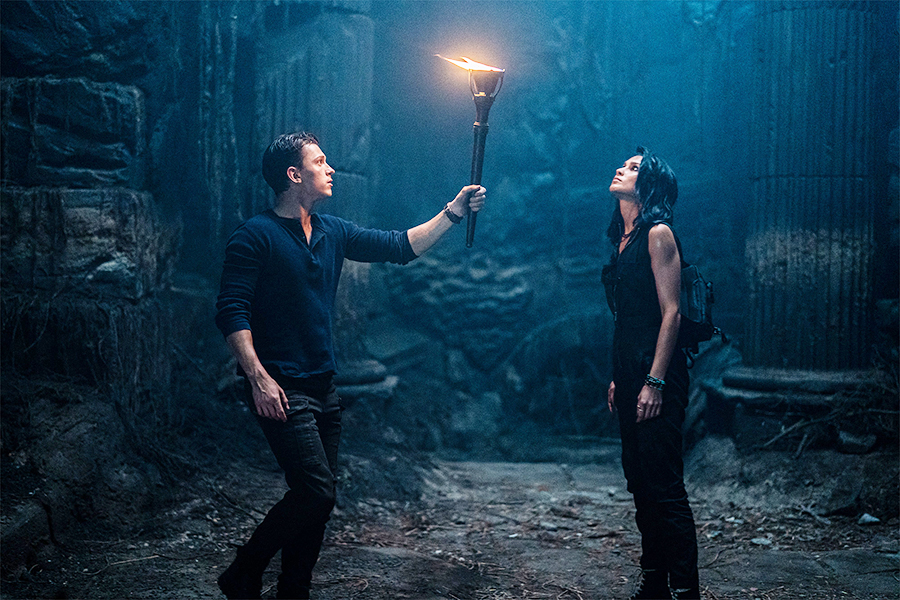 The film, an adaptation of the popular video game series of the same name, stars Tom Holland and Mark Wahlberg as treasure hunters seeking the lost gold of Ferdinand Magellan’s expedition. It earned $147.3 million at the domestic box office.

Blu-ray Disc formats accounted for 63% of total Uncharted sales, with 21% from 4K Ultra HD and 42% from regular Blu-ray.

Another newcomer debuted at No. 2 on the overall disc sales chart: MGM’s Dog, distributed on disc by Warner Bros. Home Entertainment. The film stars Channing Tatum as an Army Ranger tasked with transporting a military dog to its commander’s funeral. It earned $61.8 million at U.S. theaters and sold about 36% as many copies as Uncharted.

Dog was No. 3 on the Blu-ray Disc sales chart, with 42% of its unit sales coming from the HD format.

The top seller the previous four weeks, Spider-Man: No Way Home, also from Sony Pictures, slipped to No. 3 overall and No. 2 on the Blu-ray Disc sales chart.

No. 4 on both charts, down two spots from its debut week, was Disney-owned Pixar’s latest animated effort, Turning Red. No. 5 on both charts was the sci-fi disaster Moonfall from Lionsgate.

The No. 4 rental was Universal’s Liam Neeson actioner Blacklight, which had been the top rental the week before.