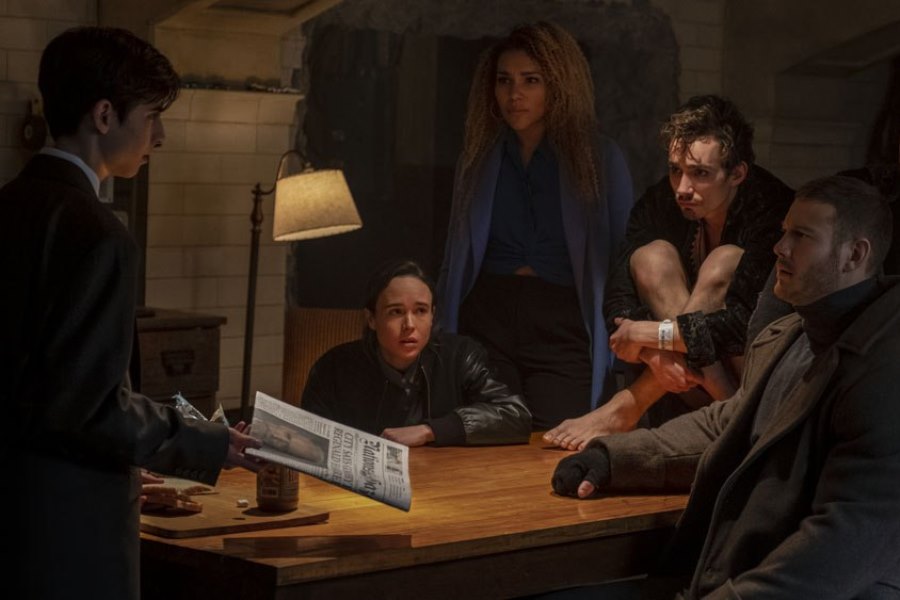 “Umbrella Academy” had 49.6 million average daily Demand Expressions, the proprietary metric used by Parrot Analytics to measure global demand for TV content. That was up from 47.1 million a week earlier, a 5% gain.

The digital originals top five demand expressions top five were the same shows from the previous week, but in a different order.

Another DC Universe series, “Doom Patrol,” slipped to the No. 3 spot with 25.8 million expressions, down 12% from the prior week. 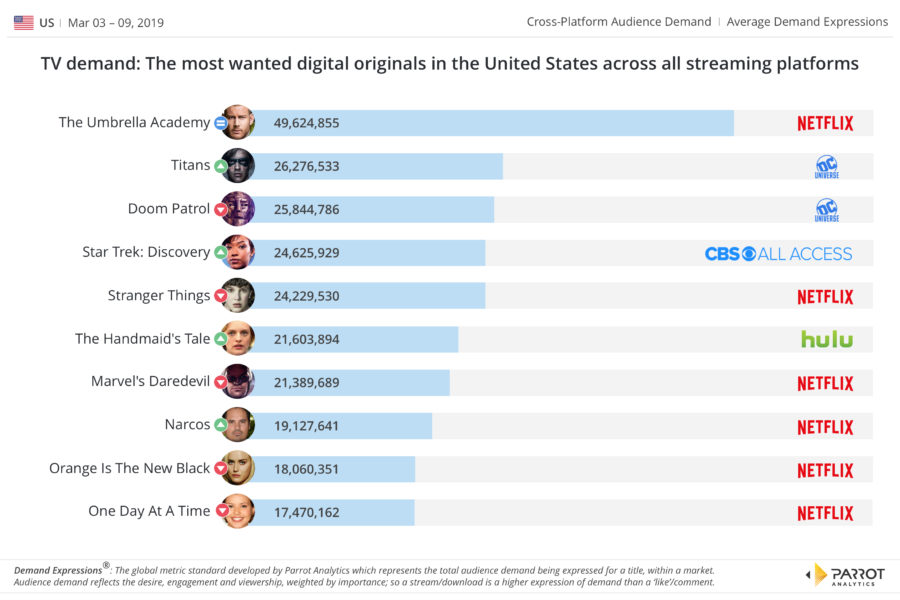