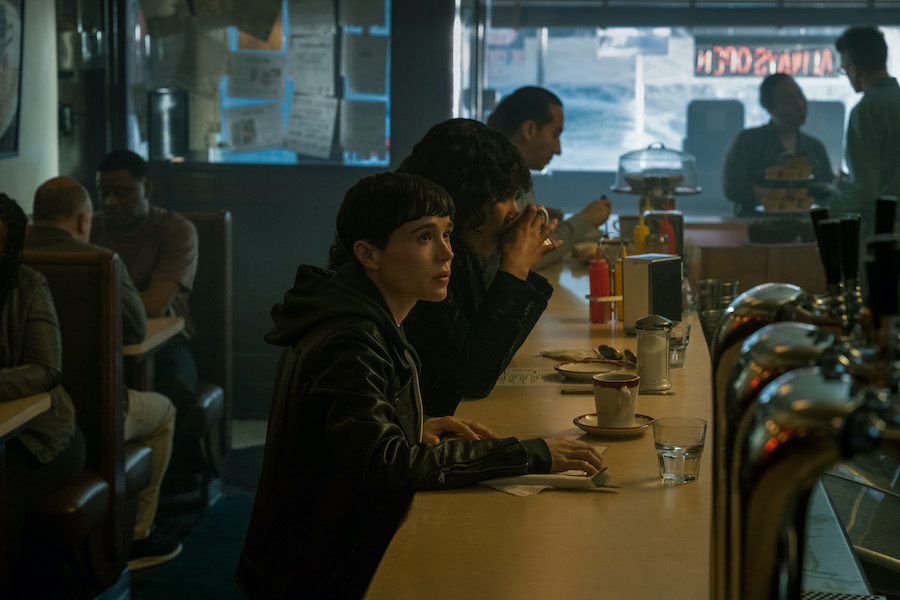 “The Umbrella Academy,” season three of which premiered June 22, is based on the comic book series of the same name. It follows a group of adopted siblings with superpowers. Season three picks up following their adventure in Dallas, as they find themselves in an altered timeline.

Doctor Strange in the Multiverse of Madness, which began streaming on Disney+ June 22, is a Marvel Comics-based sequel with Benedict Cumberbatch returning as Doctor Stephen Strange, master of the mystic arts. Strange meets America Chavez (Xochitl Gomez), a teenage girl from a parallel world who has the power to travel between the multiverses. She is being pursued by an entity who seeks to control her power, leading Strange to vow to protect her. The film also stars Elizabeth Olsen, Chiwetel Ejiofor, Benedict Wong and Rachel McAdams, and was directed by Sam Raimi.

The sci-fi thriller Spiderhead, which started streaming on Netflix June 17, fell from the top spot on the streaming movies chart to No. 2. It stars Chris Hemsworth as a researcher experimenting on prisoner volunteers aiming to reduce their sentence. It’s based on the book Escape From Spiderhead.

Landing at No. 3 on the streaming movies chart was The Man From Toronto, an action comedy starring Kevin Hart and Woody Harrelson that debuted on Netflix June 24.

Falling from the top spot to No. 2 on the streaming originals charts was “The Boys,” a black comedy series based on the comic book of the same name that follows the battle against abusive superheroes. Season three started streaming on Prime Video June 3.

Falling from No. 2 to No. 3 on the streaming originals chart was “Obi-Wan Kenobi,” which started streaming on Disney+ May 27. The series, released in weekly episodes, follows the “Star Wars” Jedi 10 years after his battle with Anakin Skywalker, who becomes Darth Vader.