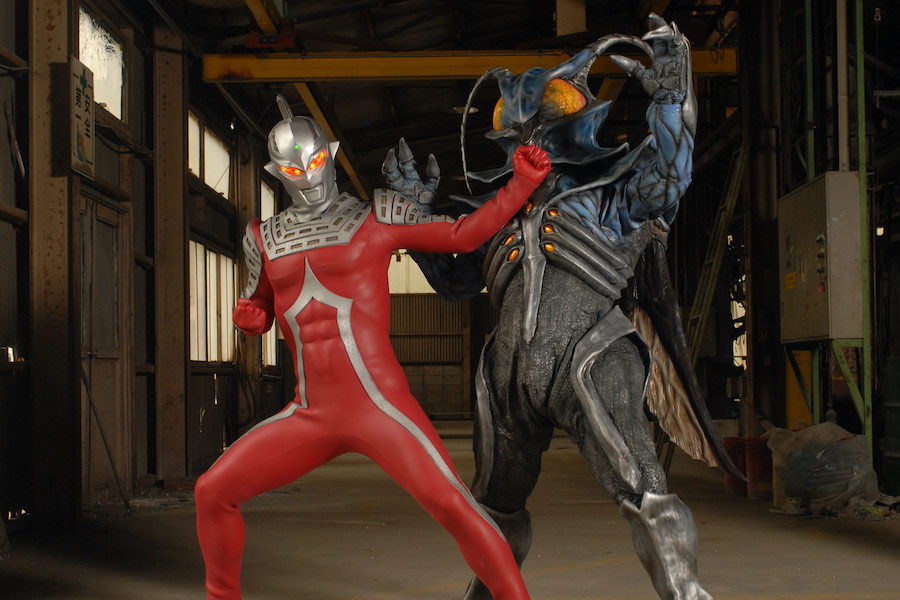 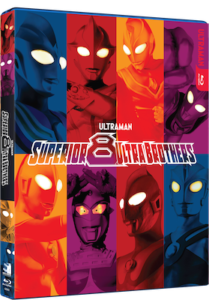 Superior 8 Ultra Brothers unites three generations of Ultra Heroes for an interdimensional adventure. The story begins in 1966 as three boys named Daigo, Asuka, and Gamu watch the premiere of a new television series called Ultraman. Captivated from the start, they continue to follow and be inspired by the ongoing exploits of Ultraman and his fellow Ultra Brothers. Decades later, Daigo is working for the tourism board in Yokohama when he witnesses a strange mirage of a dying world ravaged by giant monsters.  Additional visions soon follow, including one in which the friendly shopkeepers Hayata, Dan, Goh and Hokuto transform into the famous Ultra Brothers from TV. Daigo confides in Asuka and Gamu, who begin to have similar dreams in which they become Ultramen called “Dyna” and “Gaia.” The sudden appearance of Monster Guesra and the hero Ultraman Mebius convince Daigo that his visions are coming true, and his world is in great danger. 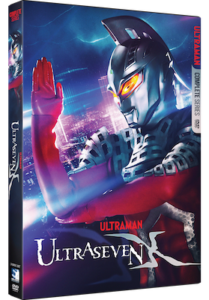 In Ultraseven X: The Complete Series, available on Blu-ray and digital, a young man is awoken from a fevered dream and barely recognizes himself. A mysterious woman hands him a spectacles-shaped item, says the key holds tremendous power, and tells him it is his duty to save the world. Before asking any more questions, he and the woman are torn apart by a violent explosion. Soon, he is contacted by a secret organization named Deus. He is told he is Agent Jin and his job is to rid this world of vicious alien invaders.