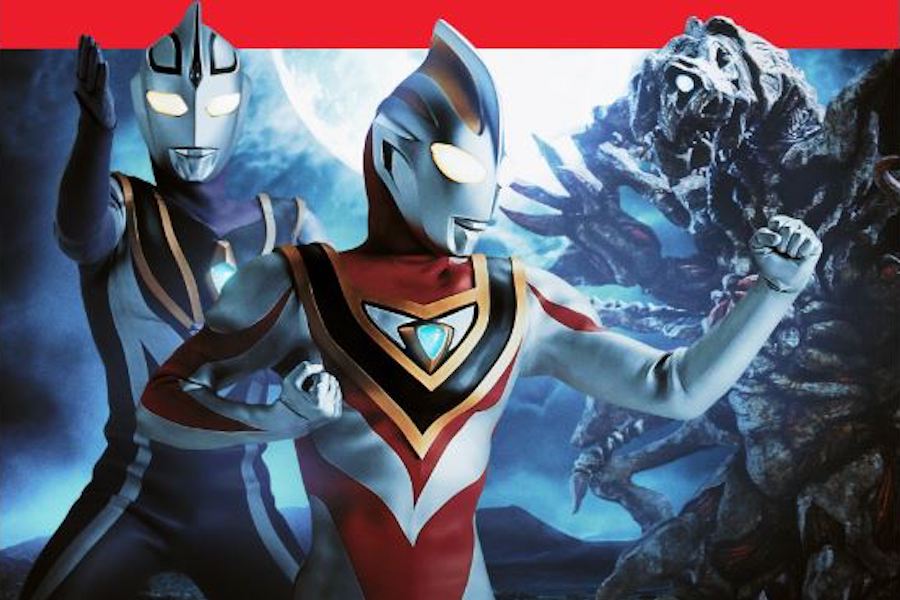 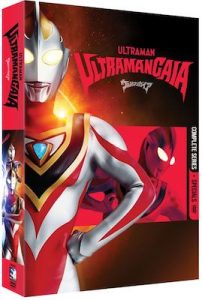 “Ultraman Gaia” consists of 51 episodes plus special releases Ultraman Tiga, Ultraman Dyna & Ultraman Gaia: The Battle in Hyper Space and Ultraman Gaia: Gaia Once Again. With a storyline centering on the fight between two Ultras with opposing ideas about defending mankind and the Earth, the show offers a fresh take on the long-running “Ultraman” series. A global defense force known as G.U.A.R.D is formed to resist the attacks when a wormhole emerges just outside the planet’s atmosphere, and monstrous creatures descend upon the world’s cities. Young Gamu Takayama acquires the ability to change into the massive superhero Ultraman Gaia and joins G.U.A.R.D’s frontline defense team, XIG. But Hiroya Fujimiya, a young man with the capacity to transform into Ultraman Agul, a huge warrior with his own agenda, appears. Is this new colossus an ally or an enemy? Gaia would also come face to face with the heroes Tiga and Dyna in the feature film The Battle in Hyper Space.

The exclusive collection is made possible by Mill Creek Entertainment’s license of the available “Ultraman” back-catalog via international distribution company Indigo Entertainment from Tsuburaya Productions Co.