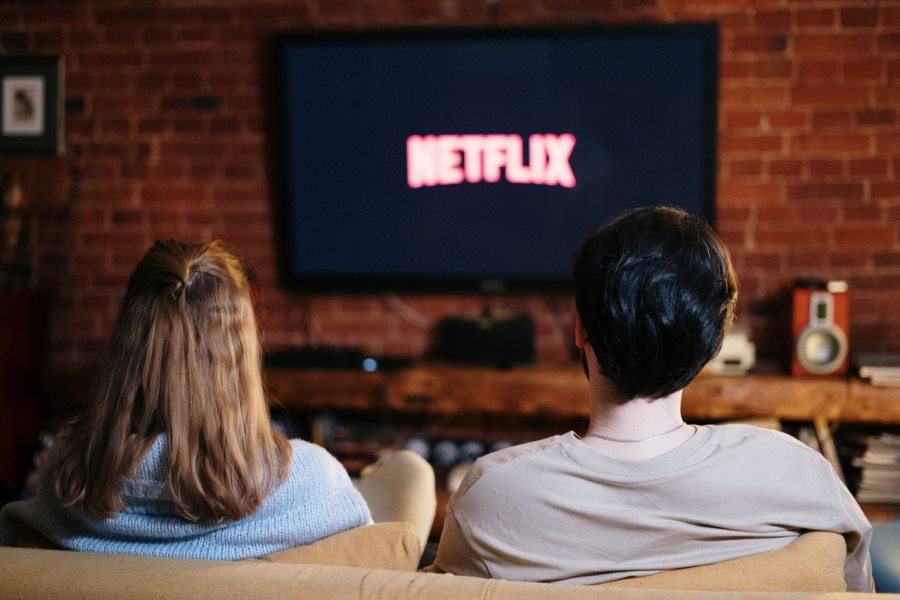 It’s a SVOD market in the United Kingdom — regardless of the coronavirus pandemic. New research from GlobalData contends growth in subscription video-on-demand is set to double over the next five years. The total number of SVOD subscriptions is expected to increase from 22.4 million to 44.6 million. Total market revenue is projected to also double to £3 billion ($3.6 billion) in 2024 from £1.5 billion ($1.8 billion) last year.

While the London-based research firm agrees there will be some positive impact on SVOD adoption from COVID-19, it expects this to be outweighed by a combination of lockdown-driven adoption and consumer take-up of new services such as Disney+, Apple TV+, Acorn TV and BritBox, among others. 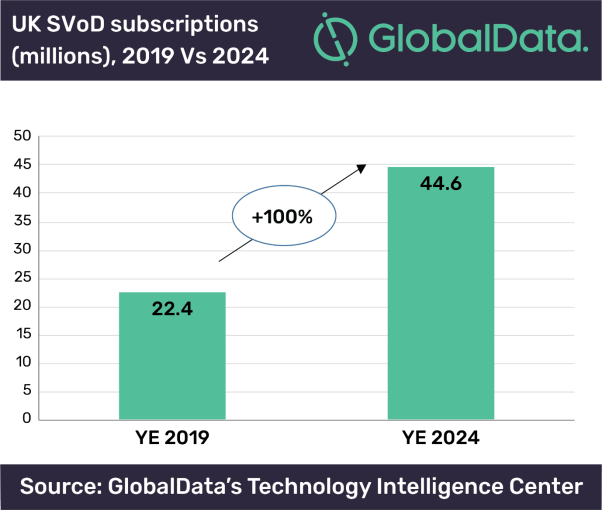 “Prior to COVID-19, the SVOD market in the U.K. was experiencing a high rate of growth, with no sign of plateauing,” Joel Cooper, senior director, telecoms market data and intelligence, said in a statement.

The U.K. market has traditionally been dominated by Netflix and Amazon Prime Video, with Comcast-owned Sky’s Now TV in third place. GlobalData now believes Disney+’s impact is expected to be particularly pronounced given its brand power, breadth of premium content and low price.

In the U.S., Disney+ acquired about 25 million paying subscribers just two months after launching in November 2019, equivalent to around 10% SVOD subscriber market share.

“SVOD in the U.K. is a long way from saturation point,” Cooper said. “The market represents a clear opportunity for existing players as well as potential new entrants.”