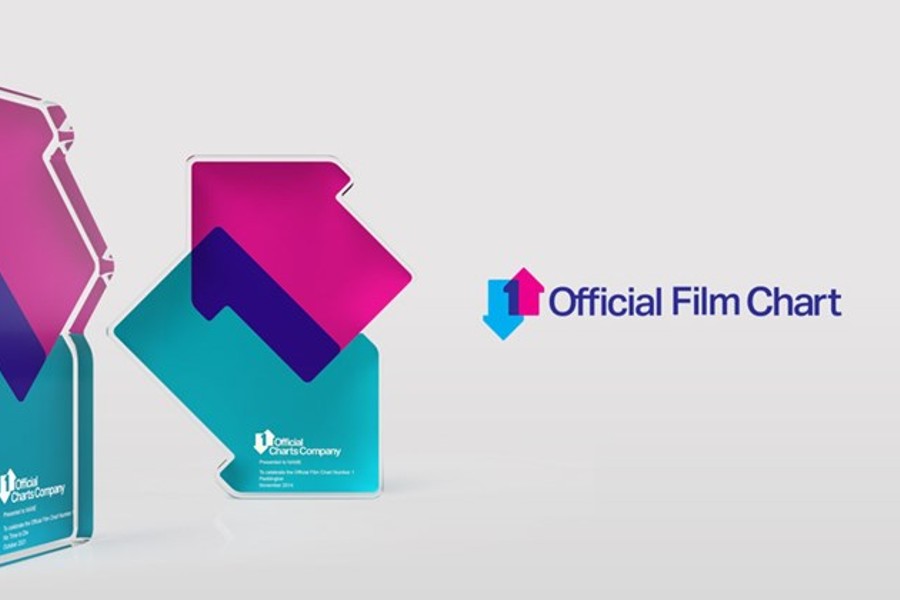 The Official Charts Company, which reports weekly U.K. sales of music and video content, has introduced a new addition to its line of awards, this time celebrating the home entertainment sector with the Official Film Chart Number 1 Award.

The new initiative in the home entertainment sector gives the industry the opportunity to acknowledge the biggest-selling No. 1 movies on disc and download.

From major blockbusters such as Paramount Home Entertainment’s Top Gun: Maverick and Disney/Marvel Studios’ Avengers: Endgame, to seasonal classics such as Warner Bros. Home Entertainment’s Elf and Disney’s Hocus Pocus, more than 100 titles across a spectrum of audiences and genres have reached the top of the Official Film Chart, being crowned the U.K.’s biggest home entertainment title of the week on disc and download.