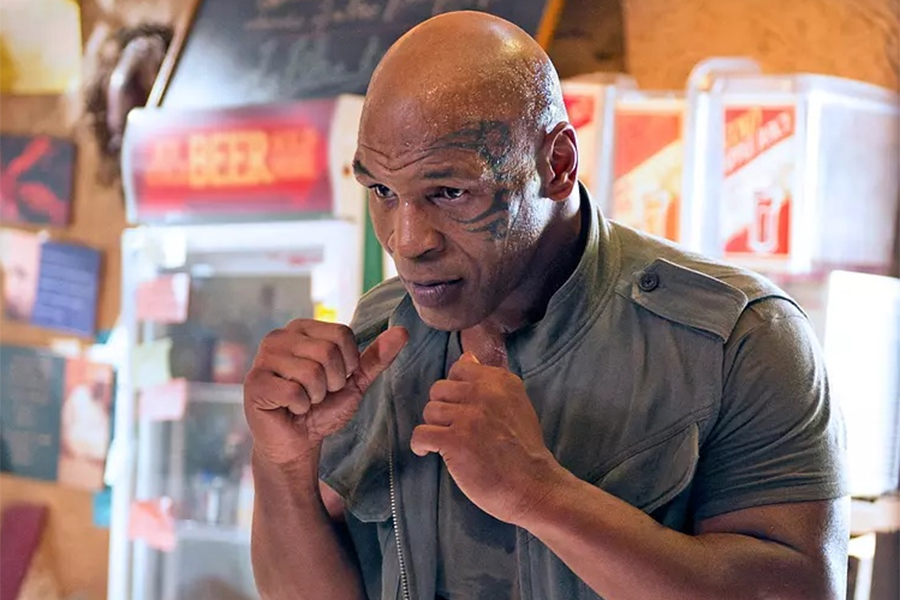 Based on a true story, the film is about a Chinese salesman coming face-to-face with a corrupt competitor over the contract for an African mobile telecom technology, drawing local tribesman Kabbah (Tyson) and mercenary Lauder (Seagal) into the conflict. 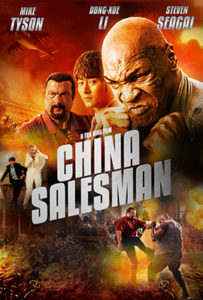