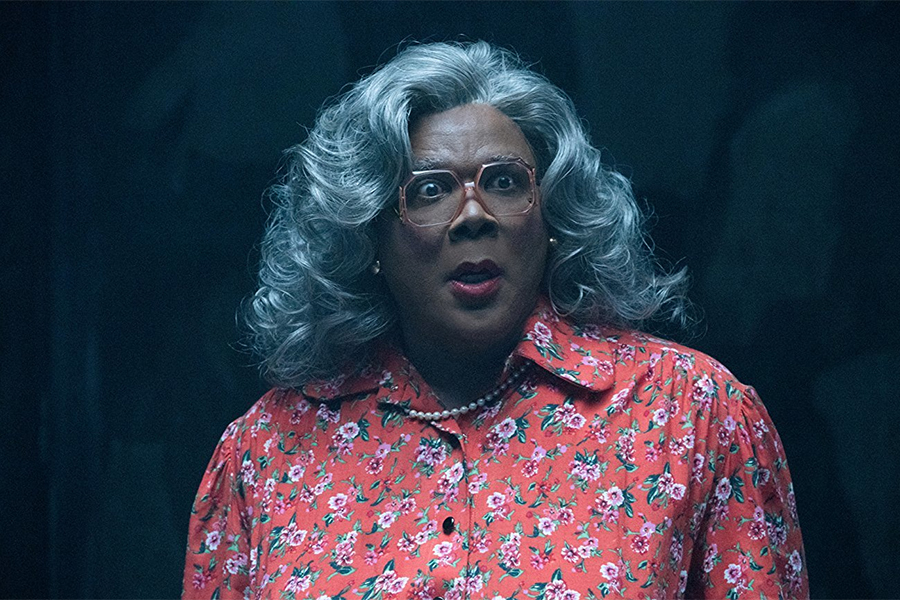 The top seller on the dedicated Blu-ray Disc chart, for the third week in a row, was Warner’s Blade Runner 2049, which topped the high-def market despite dropping to third overall after two weeks in the top spot. That’s because 60% of all Blade Runner 2049 sales were of the Blu-ray format, compared with 24% for Boo 2. As a result, Boo 2 came in at No. 2 on the Blu-ray chart.

Coming in at No. 2 overall and No. 3 on the Blu-ray chart was another Warner title, the horror film It.

Warner’s Geostorm dropped to No. 4 on both sales charts, followed by Lionsgate’s Jigsaw at No. 5.

On Media Play News‘ rental chart for the week ended Feb. 4, Geostorm came off its week-long holdback at Redbox kiosks to move into the top spot.

Rounding out the top five were It and Jigsaw.

One thought on “Tyler Perry’s ‘Boo’ Sequel Scares Up No. 1 Disc Debut”