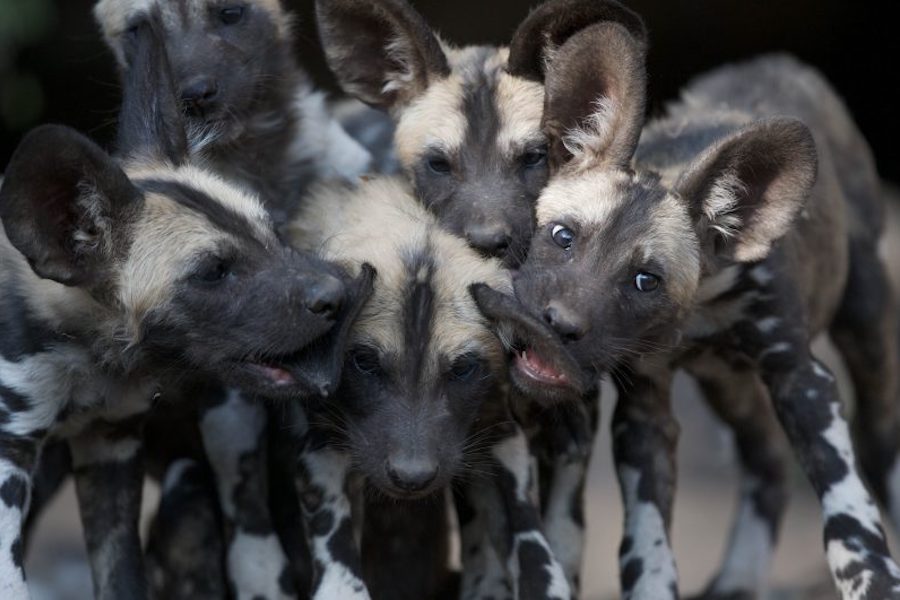 Nature: Dogs in the Land of Lions

Two new “Nature” programs are coming in January on DVD and digital from PBS Distribution: A Squirrel’s Guide to Success, due Jan. 22, and Dogs in the Land of Lions, coming Jan. 29.

The squirrel family is one of the most widespread on Earth. There are almost 300 species of squirrel, those that can glide through the air, outwit rattlesnakes, and survive the coldest temperatures of any mammal. In A Squirrel’s Guide to Success, viewers learn about the extraordinary abilities and secrets to success of these nut lovers. Some of the species featured include the fox squirrel, which can remember the location of 9,000 nuts; the gray squirrel, whose jumps are the basis for new designs in robotics, and the Arctic ground squirrel, who, to survive the frigid winters of Alaska, hibernates by dropping its heart rate, breathing and body temperature.

Filmed over two-years, Dogs in the Land of Lions takes viewers into the heart of an African wild dog family, led by a mother called Puzzles. When her mate Jigsaw is suddenly killed by lions, she is suddenly left to raise two generations of pups on her own and without the help of a pack. Wild dogs have a willingness to sacrifice almost anything for their pack, a behavior wired into their DNA.