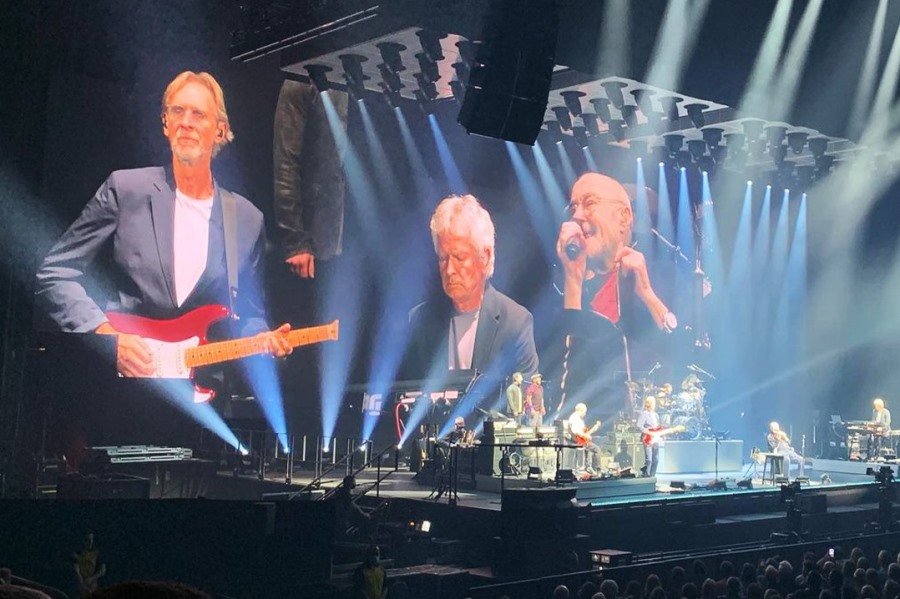 Kino Lorber on Nov. 12 will release, on DVD only, two documentaries on the famed progressive rock group Genesis. 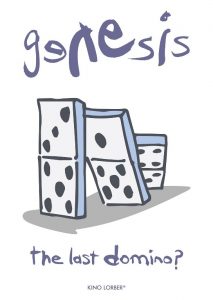 Genesis: The Last Domino? ($19.95) is a new hour-long documentary that follows band members Tony Banks, Phil Collins and Mike Rutherford and their crew as they build and rehearse their Last Domino tour. Despite the complications and uncertainties of the global COVID pandemic, and without confirmed dates, the band made the decision to spend the time and money so they would be prepared once the world returned to normal. The tour began Sept. 20 in Birmingham, England, and runs through mid-December, with a total of 37 scheduled shows. The documentary debuted on various PBS stations in early September, just before the tour began.

Genesis: When in Rome (also $19.95) is a 90-minute documentary on the group’s 2007 reunion tour. The band members had gone their separate ways in March 1996. The documentary features concert footage from the tour, including live performances of hits such as “Invisible Touch,” “Mama” and “No Son of Mine.”