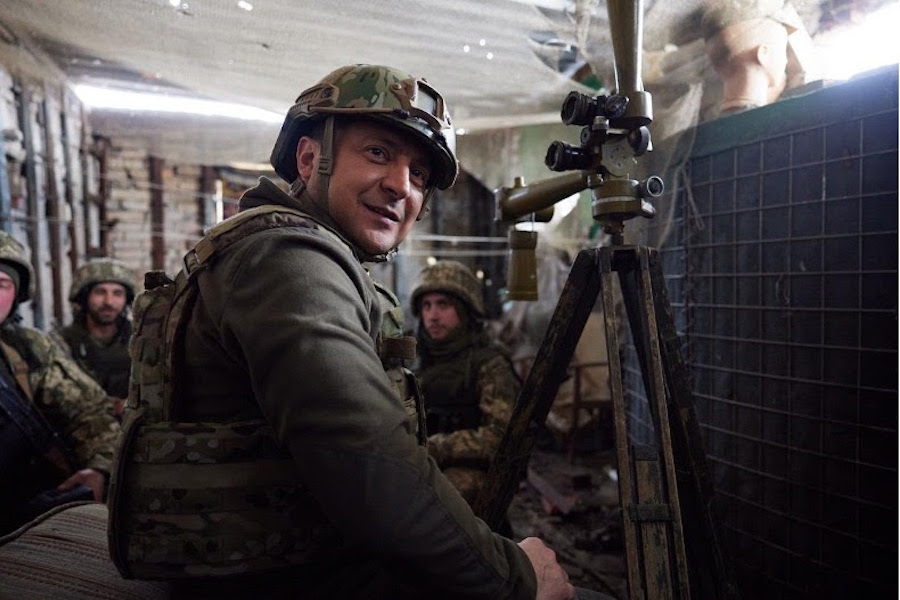 PBS Documentaries is streaming Zelenskyy: The Man Who Took on Putin. (Photo courtesy of Shutterstock)

The PBS Documentaries Prime Video Channel has added two programs that deliver historical background on how the current situation has unfolded in Ukraine.

Zelenskyy: The Man Who Took on Putin is a new documentary profile of Ukrainian President Volodymyr Zelenskyy. It charts the rise of the comedian, actor and entertainer who became the improbable wartime leader. It explores the man behind the series of game-changing media appearances which have encapsulated the defiant response of a nation.

Frontline: Putin’s Road to War follows the inside story of what led to Vladimir Putin’s war on Ukraine. It presents the events that shaped the Russian leader, the grievances that drive him, and how a growing conflict with the West exploded into war in Europe.