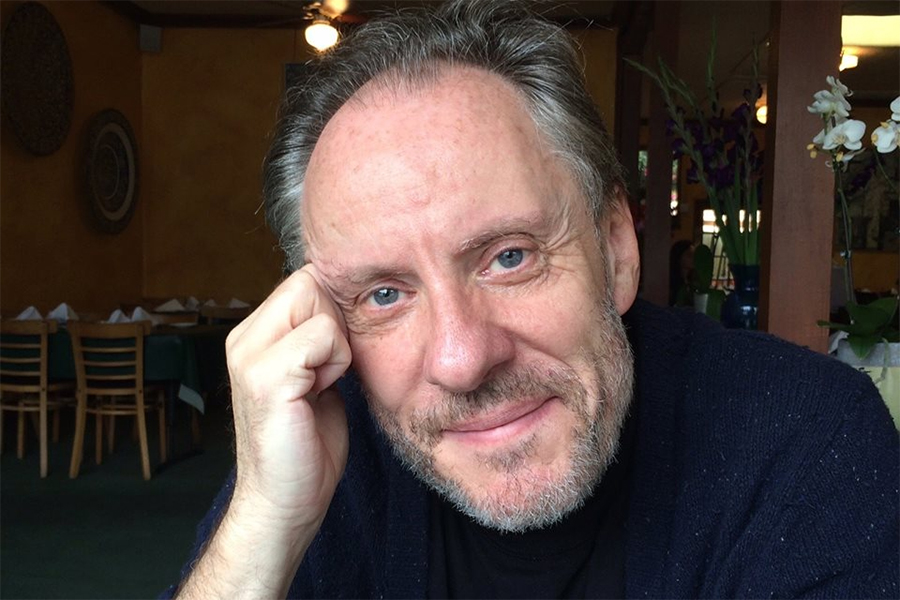 Film historian, documentary filmmaker and soundtrack producer Nick Redman died Jan. 17 at a hospital in Santa Monica, Calif., at age 63 after a two-year battle with cancer, according to Variety.

Redman in 2011 co-founded Twilight Time, a specialty label known for licensing catalog films and issuing Blu-rays limited to runs of 3,000 copies released through distributor Screen Archives Entertainment’s online store, ScreenArchives.com. Redman was a frequent contributor on bonus commentaries made for Twilight Time Blu-rays. His wife, Julie Kirgo, was a frequent collaborator on the Blu-rays, often writing the liner notes.

Born in Wimbledon, South West London, in 1955, Redman worked for the U.K. Ministry of Defense in the early 1970s, studied drama at Kingston College and took on small roles on British television. He served as an assistant producer on several projects and also worked at the BBC before relocating to the United States in 1988.

As a filmmaker, he earned an Academy Award nomination for producing the 1996 documentary The Wild Bunch: An Album in Montage, a retrospective of the 1969 Sam Peckinpah film The Wild Bunch. He also produced and directed 1998’s A Turning of the Earth: John Ford, John Wayne and The Searchers and 2007’s Becoming John Ford.

He helped restore hundreds of film and television scores for 20th Century Fox, serving as a consultant to the Fox Music Group since 1993. For his work, he was given the Film Music Preservation Award by the Film Music Society in 1994.

He is survived by Kirgo; his daughter, Rebecca; his brother, Jonathan; and stepchildren Anna and Daniel Kaufman.