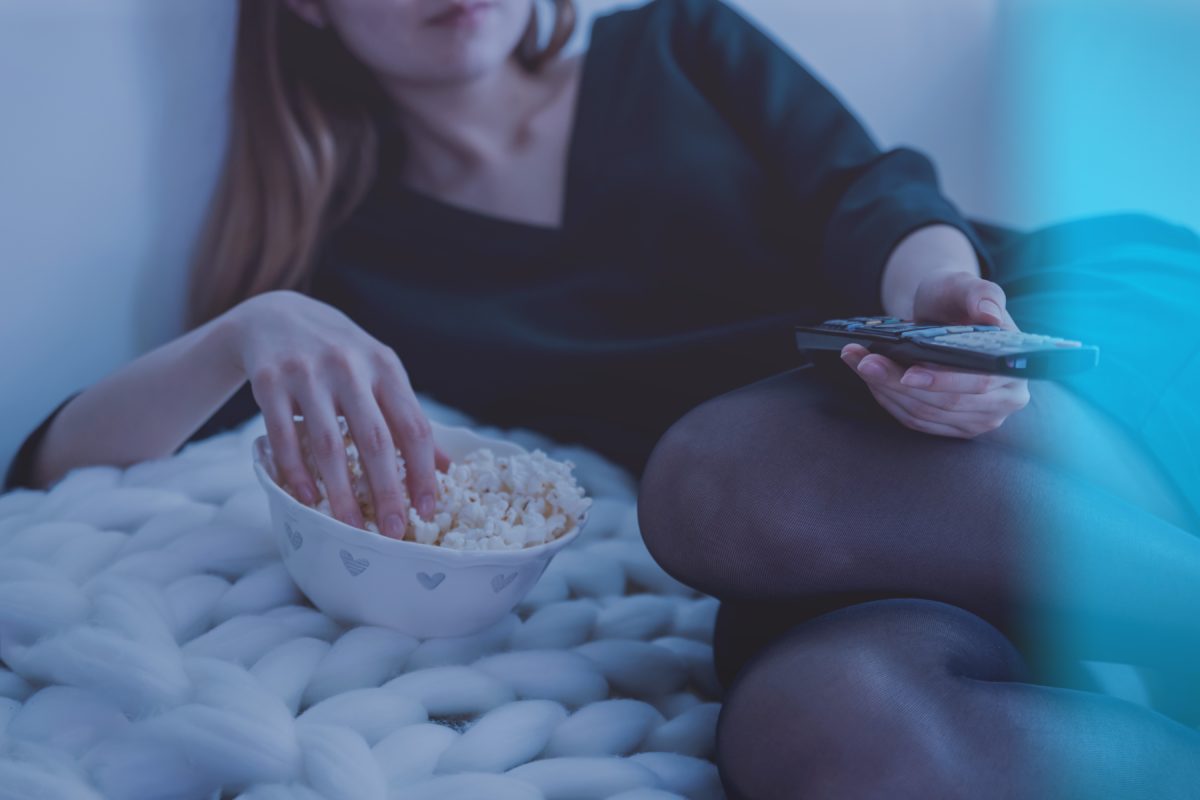 The vast majority of U.S. respondents to a TV Time survey planned to increase TV content consumption during social distancing due to the coronavirus.

Among those planning to stay home/isolate or who were considering it (91%), 84% said they intended to increase their TV consumption during this period. Meanwhile, 86% of respondents said they wanted to watch shows already on their watch list. Other popular motivations were to give them an escape from reality (73%) and to make them laugh (72%), with comforting them at about half (53%). Only 19% of respondents said they plan to watch news, indicating they are largely turning to TV for entertainment.

“Based on our survey results, this indicates that viewers are looking for lighter entertainment and escapism from today’s headlines,” according to a TV Time statement.

TV Time is a free TV viewership tracking app that tracks consumers’ viewing habits worldwide and is visited by more than 1 million consumers every day, according to the service.

In other findings, 71% of respondents said they were planning to socially distance/isolate to some degree, with another 20% considering it. Only 9% stated they were not. When asked what types of shows respondents were planning to watch during this time period, the most popular choices were dramas (78%) and comedies (76%), followed by sci-fi/fantasy at 67%. Fewer than a fifth of respondents selected news and children’s programs, with only 9% selecting sports-related content during the absence of most live sports. Among those who selected “Other,” anime emerged as a popular choice.

“Streaming services are poised to be among the biggest beneficiaries to capture consumers’ viewership and engagement,” the TV Time report concluded.