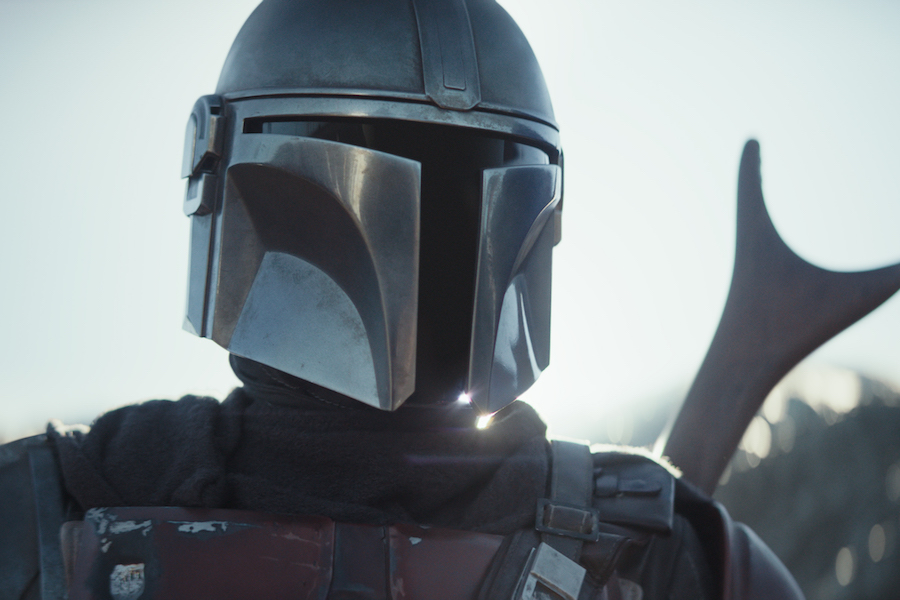 Traditional TV entrant “His Dark Materials,” a magical adventure based on Philip Pullman’s trilogy of novels and starring Ruth Wilson, James McAvoy and Lin-Manuel Miranda, took the top spot on the anticipated new shows chart. It premieres Nov. 4 on HBO in the United States and Nov. 3 on BBC One in the United Kingdom.

Coming in at No. 2 on that new show chart was “The Mandelorian” from Disney+, bowing with the service Nov. 12. Set in the Star Wars universe and created by Jon Favreau, the series follows an independent bounty hunter on the outskirts of the galaxy — far from the authority of the New Republic.

Two shows launching with Apple TV+ Nov. 1 came in at Nos. 3 and 4 on the new show chart. Taking the bronze was “See,” starring Jason Momoa and Alfre Woodard, which is set in a dystopian future where surviving humans are blind. “The Morning Show,” which came in at No. 4, is a drama about morning TV that stars Reese Witherspoon, Jennifer Aniston and Steve Carrell.

Rounding out the top five anticipated new shows was DC Universe’s “Harley Quinn,” an animated series based on the DC comic book character. Kaley Cuoco (“The Big Bang Theory”) lends her voice to the series.

Adult Swim’s highly anticipated and delayed fourth season of the animated hit “Rick and Morty” (due Nov. 10) took the silver on the returning chart, while Amazon Prime’s “Tom Clancy’s Jack Ryan,” the second season of which debuts Nov. 1, rounded out the top five.

Most Anticipated New Shows for November:

Most Anticipated Returning Shows for November: